Right arm injury over crash at Jerez in MotoGP 2020, making Marquez lose the crown of champion. The title of the season went to Joan Mir, as rider most consistent.

When the Repsol Honda star announced comeback last year, the question arose of whether he would immediately compete for the title again or return from scratch.

Apparently, Marquez has not shown a stunning performance, even though he has locked three wins and one runner-up. He could only watch Quartararo be crowned champion.

For Quartararo, his success feels less exciting because he rarely duels side by side with The Baby Alien. There is still a chance next season when Marquez is free from diplopia and his arm injury, and his condition is 100 percent.

“Marc has been out for eight months with a very serious injury. It was understandable that it was to his detriment in the beginning. Apart from that, he has already collected three wins and it was only when he started to return to his level with great strength that he got injured again,” said the Yamaha Factory Racing rider. Solomoto, which is quoted Motosan.

“Marc is an example that I have followed in the last 10 years. He’s not only a racing star, he’s an idol of the sport. I want to fight him again.”

This season, Quartararo has been close to Marquez twice in the front group, namely the German and United States MotoGP. Both won by the 28-year-old racer.

Rider The Frenchman realized that his life had changed after becoming a champion.

“Being the first French rider to win MotoGP, there was of course great interest from the national media and even more, from the fans, who were crazy about this result. But I’m very excited about it,” he said.

It’s the only one rider Yamaha is able to put out the best performance of the 2021 YZR-M1. His teammate, Maverick Vinales, gave up and left for Aprilia after going through friction after friction.

For Quartararo, the conflict actually increased his motivation to provide maximum results for Yamaha.

“Maverick has been with Yamaha for several years. In the end, this all comes down to personal and I don’t want to get involved in it. Vinales has struggled with the bike this year. He asked for things and Yamaha didn’t have them,” he said.

“In myself I don’t care, but not what happens to him, more because of his request, because of everything that is happening around me, because I am focused on the goal and it is clear to me, to win the qualifiers. To be honest, it doesn’t have any effect on me.”

Quartararo himself sparked controversy with a racing costume that suddenly opened.

“It was very strange because I couldn’t go 340 km/h in an open shirt. But back then, I thought it couldn’t hurt me. What I wanted was to secure the podium, period…” he recalled.

“But I admit, it’s dangerous especially on the straights. When I stuck to the tank, it felt like my chest was really hot! Then when I got up to brake, it had a strange sensation of air coming in from various parts of the costume. I also had a lot of pressure on my neck, it was hard to hold on especially when braking.” 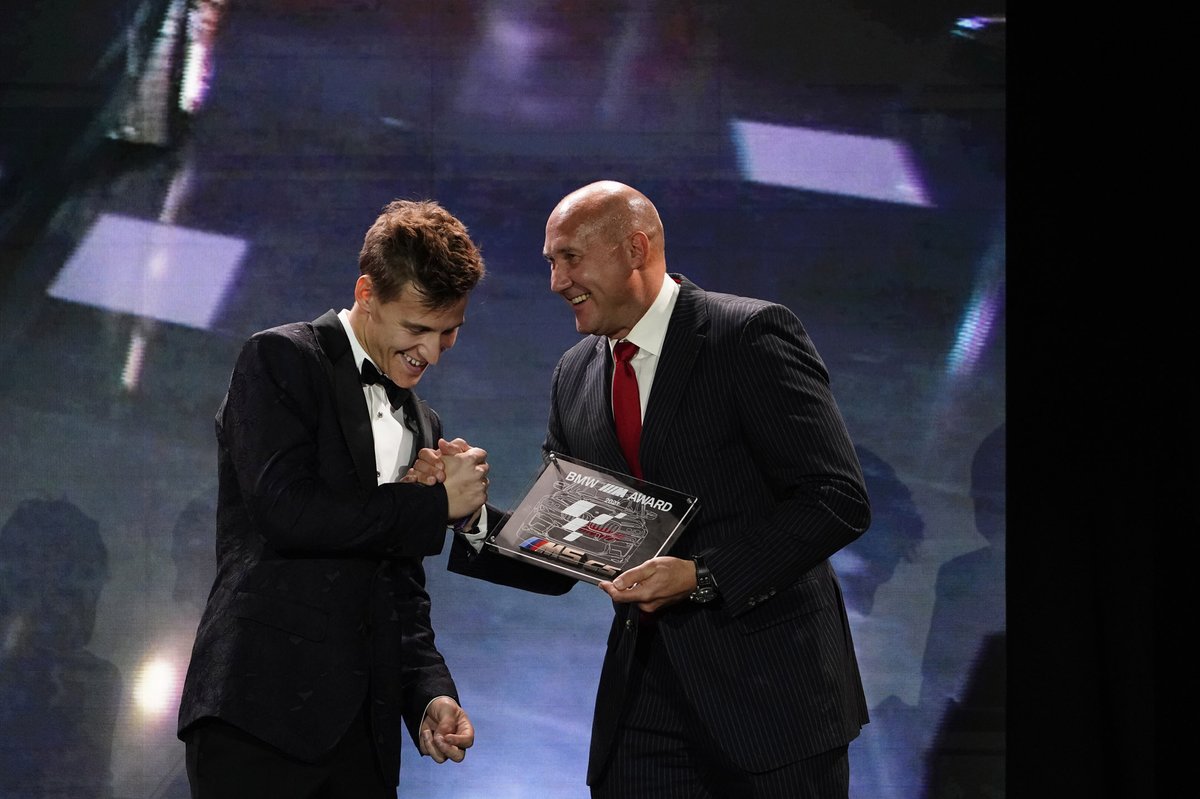 2024 presidential election, Ganjar will benefit the most if Anies and Prabowo advance | nitoba.com

Test Drive All New Honda HR-V SE, Explore the Beauty of the Island of the Gods