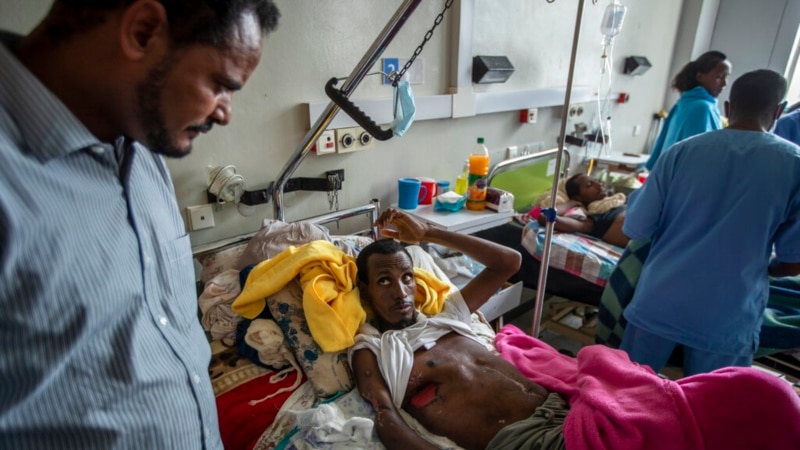 Doctors in the Tigray region of Ethiopia say the reduced supply of medical equipment and medicines caused by the government’s blockade of the region has caused a number of patients to die in vain.

Doctors at the Ayder Referral Hospital in Mekelle, which is the largest hospital in the region, said it lacked IV fluids and oxygen. In their statement, the doctors said that a shortage of medicines and medical equipment had made it “nearly impossible” to perform surgeries and other essential procedures in the past six months.

According to the news agency Reuters, hospital doctors identified 117 deaths and dozens of complications, such as infections, amputations and kidney failure, related to shortages of essential medicines and equipment. A senior doctor said 80 to 90 percent of hospitals and clinics in Tigray were out of service.

Doctors attribute the dire situation to what the United Nations and the United States describe as a de facto government blockade of the region.

The northern Tigray region has been plagued by war since November 2020, after months of tensions between Prime Minister Abiy Ahmed’s government and the region’s ruling party, the Tigray People’s Liberation Front (TPLF), escalated. Fighting between the central government and Tigrayan forces resulted in the deaths of thousands of people and forced millions of civilians to flee their homes.

Since the beginning of the fighting, concerns about the difficulty of accessing humanitarian aid to the region, the supply of medical resources and equipment, have been increasing. [ka/mg]