Anti-Break Club, Zuxxy: The Competitive Tournament Is Like Everyday Food! 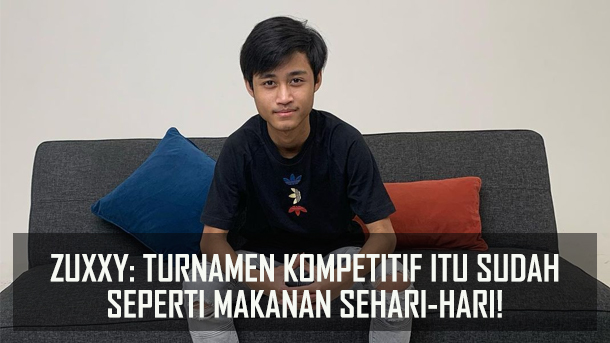 Made Bagas Pramudita or commonly known as Zuxxy or his fans often call him David is a professional PUBG Mobile player from Bigetron Red Aliens. Zuxy himself has had very flashy achievements, starting from the titles of world champions, Southeast Asia, and Indonesia he has already won. Zuxxy, who is currently taking a competition break because Bigetron Red Aliens failed to qualify for the 2021 PMGC Finals, said that he would not be taking a break from the competitive scene. “Competitive tournaments are like daily food for me, so, for PMPL ID Season 5, I’m still sure that I can still participate,” Zuxxy said on his Nimo TV livestream. 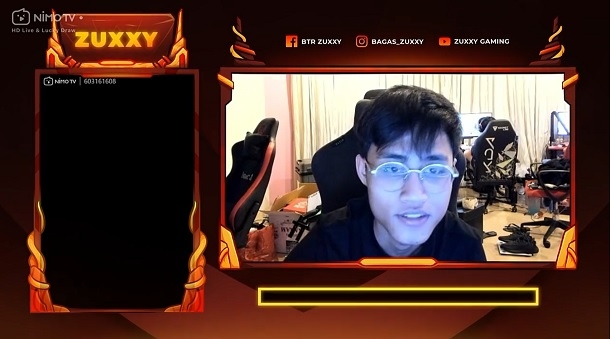 » Leaking will Trial on EVOS, EVOS Drian is Real?
» Respond to Lemon Being a Coach, XINNN: Lemon is not the type to be a coach, but an analyst!
» Just a Prank! Qeira just changed her nickname and didn’t leave AURA Fire!
” Startling! Wild Rift Indonesia’s Best Women’s Team, ICY Must Separate from Belletron Esports!
» Peat so Unemployed? Here’s How to Livestream on HP to Be Your Dream Streamer!

It seems that Zuxxy is still not satisfied with the results he has achieved the past few seasons. Zuxxy and Red Aliens themselves seem to be still going on an adventure in PMPL Indonesia Season 5 later. Hopefully Zuxxy and Red Aliens can return to their best performance like when they were world champions.

Substitute at Manchester United, Maguire Starter in Italy vs England?