MotoGP: Pol Espargaro realizes his seat at Honda is not safe

Sometimes it’s difficult to be sure things are going the way you want in MotoGP, including the position of a rider in the team. Because the competition for a place will continue to occur.

Those who are slow will almost certainly be left out and replaced with new talents that continue to emerge, especially for rider who is no longer young. Pol Espargaro is aware of this cycle.

This year, many drivers’ contracts will expire. The struggle for seats in certain teams has the potential to be crowded because their future is now uncertain. Espargaro is one of them.

His continuation at Repsol Honda is in doubt after his poor performance in MotoGP 2021, Polyccio’s inaugural season with the Japanese manufacturer. He was recruited with high expectations from KTM.

Replacing Alex Marquez’s position with the provision of an impressive performance with the KTM main team in 2020, Espargaro is expected to bring Honda back up after Marc Marquez suffered an injury.

But the burden seems too heavy for rider 30 years. Throughout last season’s MotoGP, Espargaro has not been able to tame the RC213V. In the end, he finished P12 with only one podium.

Polyccio couldn’t even keep up with Marquez, who comeback although not at 100 percent, it managed to give four podiums, three of which were winners, for Honda.

“I have been privileged, I have had an extraordinary life thanks to my profession. Everything is going well, but in this sport it’s a game of chairs, the quickest gets the chance,” Espargaro said in the DAZN documentary, ‘Me, Rider’. 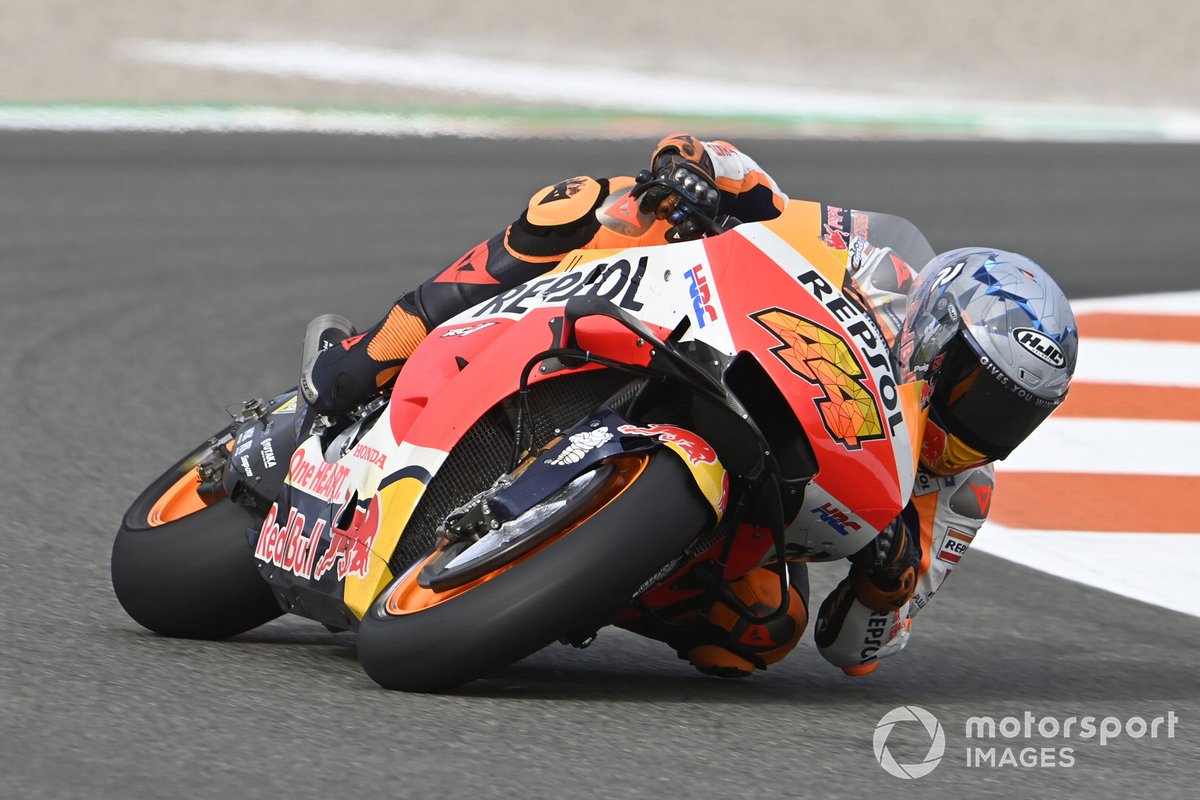 “There is a fear of losing everything I have achieved throughout my career over these 16 years and now in a bad season (2021), everything I built could be in vain,” the 2013 Moto2 world champion added.

The situation is complicated by the emergence of young riders who are getting stronger so rider veterans have to fight hard to earn or keep their place. Hal realized it.

“The new generation has its good and bad things, as I had when it came to MotoGP at the age of 21. On the bright side, they are not afraid to take risks, but there is also a negative side, namely mistakes are made, they fall more often, and bring other people along,” said Espargaro.

To be sure, he must be able to provide maximum performance if he wants to get a new contract from Honda. The reason is that a number of drivers have been linked with the team, including two world champions, Fabio Quartararo (Yamaha) and Joan Mir (Suzuki).