With his visit to the final two races of the 2021 MotoGP season, the Algarve Grand Prix (GP) and Valencia, Casey Stoner has again brought himself into the possibility of being in paddock.

There is interest on the part of Ducati to sign the Australian as racing coach for Francesco Bagnaia and Jack Miller, two rider the main manufacturer of the Borgo Panigale, which Stoner has also strengthened.

But the 2007 and 2011 MotoGP world champion can also envision himself helping more young riders. He said the role of mentor was very interesting for him.

It’s just that there is one problem that hinders it. Being a mentor or coach requires him to follow the racer’s schedule. This means, Stoner must often leave his family. It wasn’t an easy thing for him.

“It’s something I’ve wanted to do since the end of my career. But it’s not easy,” said Stoner trying to explain the problem.

“I have family in Australia. When I travel, I have to leave them for a long time,” he added.

For Casey Stoner, attending many races is impossible. However, if he gets the blessing of his family, his ex rider That Ducati and Honda want to do it right.

“I’ve discussed it with my wife and several people. I want to do it. I think I can give a lot because I have a unique insight. I know what it takes to be fast and why some things happen.

“It would have saved a lot of my time later if someone had helped. I’d love to do it, but it’s not an easy thing,” said Stoner again. 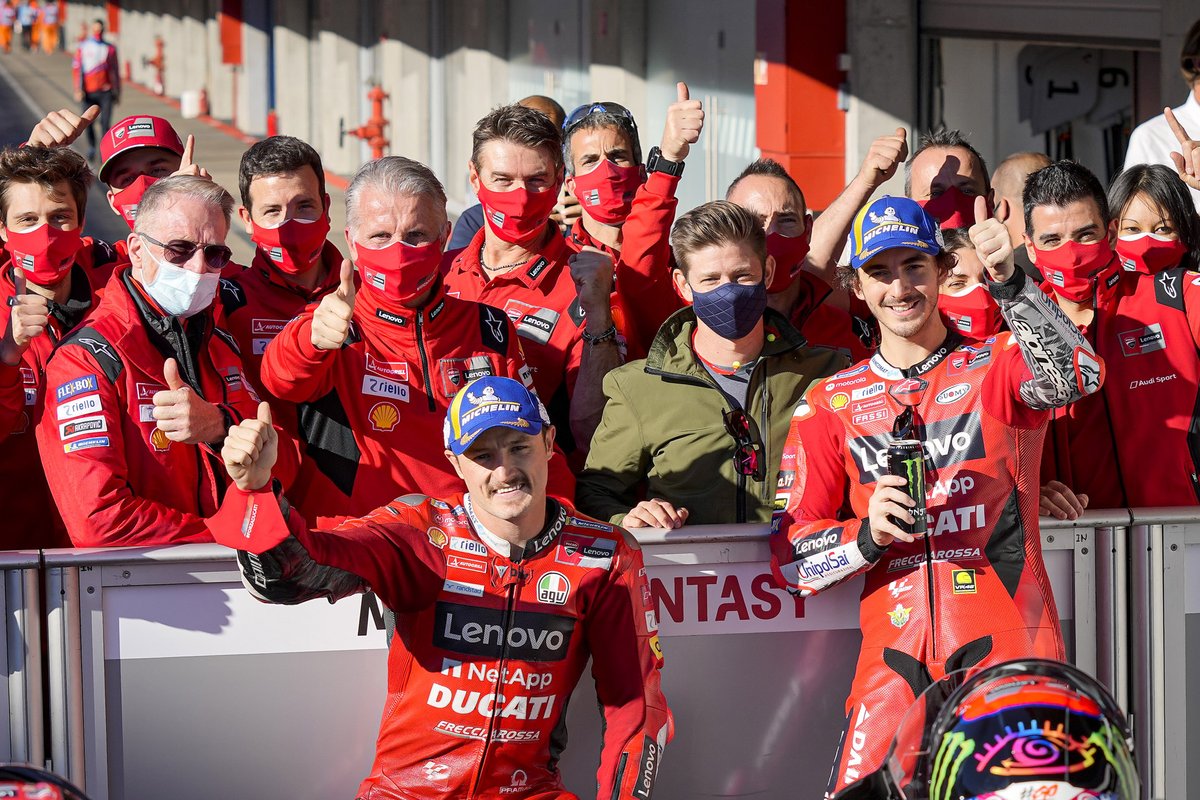 When Casey Stoner attended the Algarve GP weekend, he made some suggestions for Bagnaia and Miller. and second rider The Ducati received it enthusiastically and tried it on the track.

“When a legend like Stoner speaks to you, you will definitely listen. We actually want to ask Ducati to increase the budget for next year so that Stoner can come more often to many Grand Prix, “said Miller.

“I think Jack and I are willing to take a pay cut to get Casey to come back. It’s nice to see him in the garage. He is still the only rider who is able to optimize the performance of the Ducati (Desmosedici),” Bagnaia added.

Casey Stoner has indeed become one of the great racers who have ever appeared in MotoGP. Not only won the title with Ducati (2007), he also successfully became world champion with Repsol Honda (2011).

This Is The Easiest Practice To Be Prayed For By Angels | nitoba.com