Feature : 2022 Just Started, Many Mobile Games Released! 7 Mobile Games That Must Be Monitored by the KotGa Crew! | GameBox 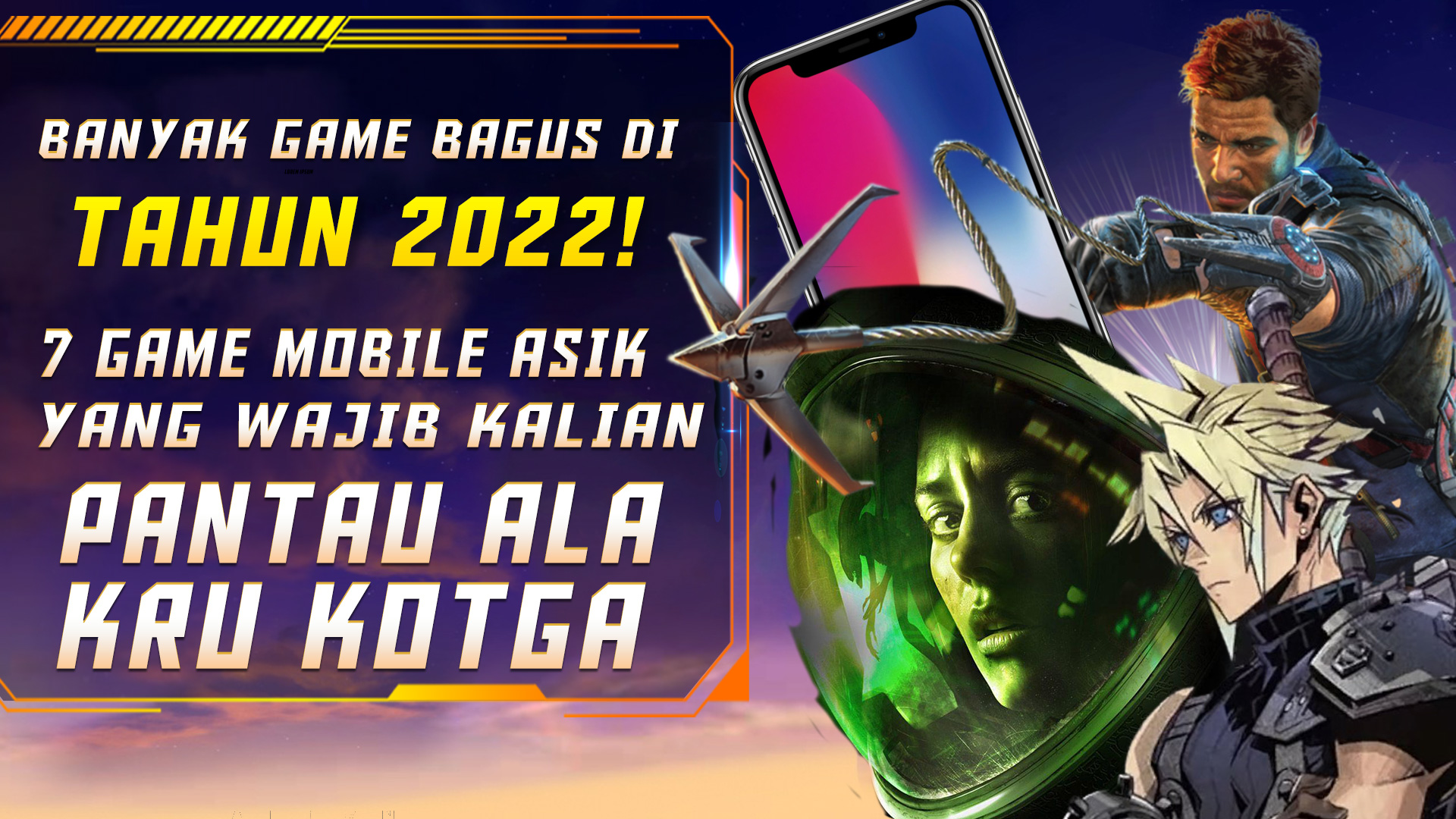 Entering 2022, there are many games that will be released soon and are ready to conquer the gaming industry. Starting from AAA games for consoles, PCs to Mobile. Lots of mobile games will be released this year, but which ones should you monitor and play? Don’t be confused, because here the KotGa Crew has prepared a series of mobile games that you must monitor in 2022! Curious? Just check below!

» Peat so Unemployed? Here’s How to Livestream on HP to Be Your Dream Streamer!
» First WORLDS, Third MPL ID! 7 Most Viewed Esports Tournaments in 2021!
» Savage Alberttt To Blacklist Champion! 7 Epic Moments in the M3 World Championship!
» Another Game Gone! 7 Best Indonesian Mobile Games 2021!
» No Hoax No Myth! Here are some tips for sure to charge your cellphone so that the life of your cellphone will be longer!

When Riot announced Valorant Mobile, all mobile gamers immediately wondered, will the game be strong and smooth to play in the mobile realm? However, with Riot Game’s track record of successfully bringing League of Legends to mobile in the form of LoL: Wild Rift, many people immediately anticipate how Riot Game will perform in bringing the FPS game. But unfortunately, until now there is still no further confirmation regarding this project.

FF7: Ever Crisis is the latest project from Square Enix which was announced at the same time as FF7: The First Soldier at TGS 2021 yesterday. This project will later summarize and bring all the sagars from FF7, from the base game, Crisis Core, Dirge of Cerberus, Before Crisis, to Advent Children. Players can also experience the story of each saga in the desired order

Just Cause is a very bombastic game series. How come? In Just Cause you can jump from one plane to another and there are explosions everywhere. With the announcement of Just Cause Mobile, of course, players will be able to feel the bombast of the Just Cause series in their hands. Just Cause Mobile itself will provide single player campaign and multiplayer triple threat modes.

Land Mafia Victims of BPN Officials: The Government to the Commoners