Valentino Rossi Believes Celestino Vietti to be Competitive in Moto2 2022

On Monday (3/1/2021), MotoGP icon Valentino Rossi’s VR46 racing team inaugurated its partnership with Mooney, who will be the main sponsor, which also includes projects in Moto2.

For class intermediate, Luca Brivio was promoted to team manager while Roberto Locatelli as drivers coach for Celestino Vietti, 20, and Niccolo Antonelli, 25.

For Vietti, 2022 will be his second year in Moto2. In the 2021 season, a two-win performance race Moto3 is far from expectations. He finished 12th in the standings.

Not only failed to reach Raul Fernandez (Red Bull KTM Ajo) who became runner-up, Vietti is also behind AI Ogura (Honda Team Asia), which occupies P8, in the ranking of para rookie.

However, an increasing trend can be shown rider The Italian is nearing the end of the season, finishing P4 (Misano), P6 (Algarve) and P4 (Valencia) in the final three races in Moto2 2021.

And, Valentino Rossi believes Celestino Vietti will be able to perform even better next season. In fact, The Doctor believes that one of his students can fight in the front row.

“In my opinion, he is a very fast racer with great talent. The class change gave him more trouble than I expected. After all, he is one of the top riders in Moto3 (2020),” said Rossi Speedweek.

“Initially, he did have big problems, but in the final stages of the season he came back, as if he had learned how to control a Moto2 engine. It took some time, but (Vietti) is very strong now,” the nine-time world champion added.

Therefore, Valentino Rossi has high hopes for Vietti. “I think he can fight for victory next season. We hope so,” he said.

“He’s very talented, and you can see it when we train together. He’s really strong. His character is a bit difficult at times, but in terms of talent and speed, he is very good.” 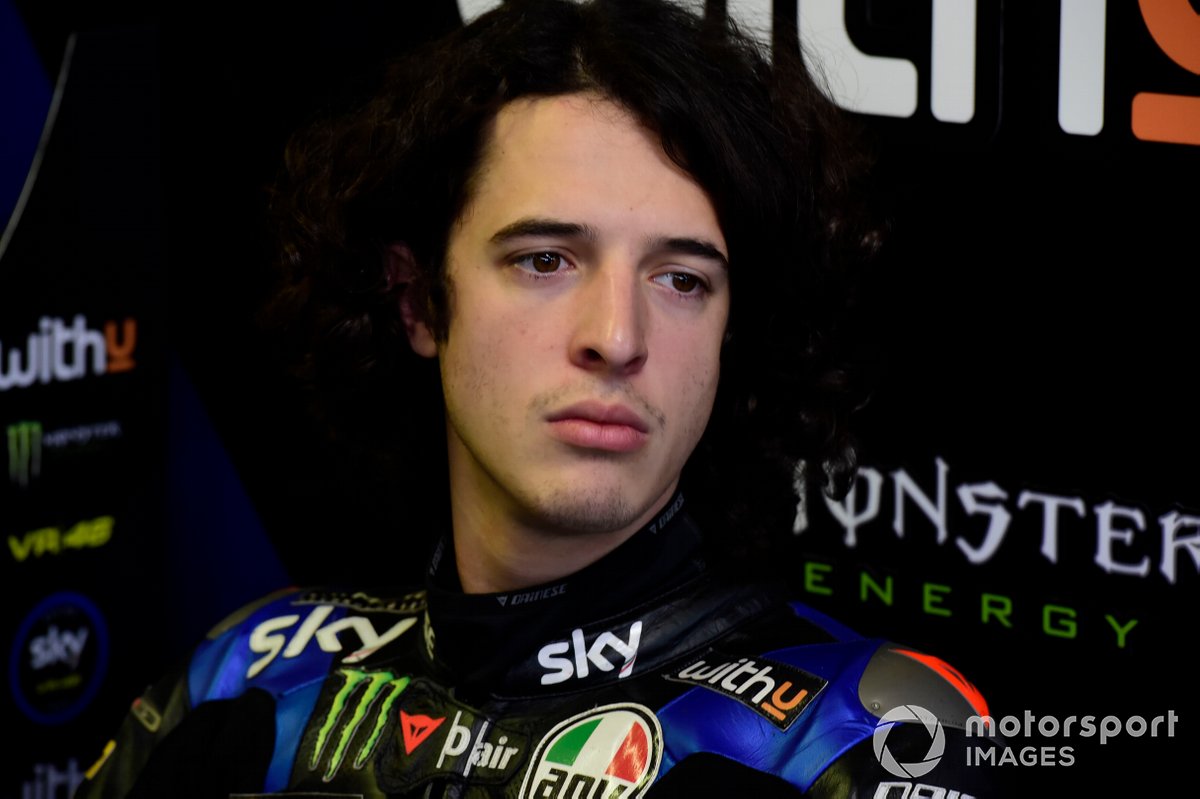 MotoGP: Pol Espargaro hopes to turn things around at Mugello