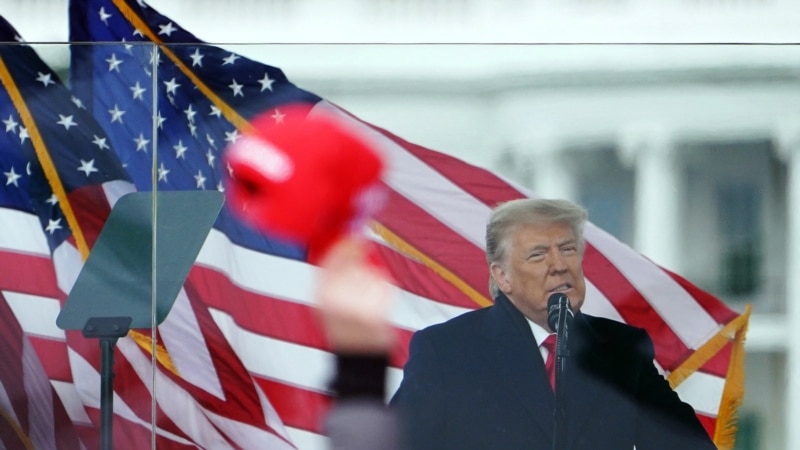 Former President Donald Trump canceled a press conference planned to be held in Florida on Thursday (6/1) tomorrow. The press conference was previously scheduled to commemorate the January 6 attack on the US Capitol Hill, which was perpetrated by Trump supporters.

In a statement released late Tuesday, Trump said he would discuss his complaint at a rally he plans to take place in Arizona later this month.

Trump is expected to use the news conference to repeat his false statements about the 2020 election and lash out at the congressional committee investigating the events of January 6, when mobs of supporters violently stormed the Capitol to halt the peaceful transfer of power.

Trump remains adamant that the election was “stolen” and that the “real” uprising occurred on November 3, 2020, when Democrat Joe Biden won the Electoral College tally by 306-232.

Federal and state election officials as well as the Trump administration’s own attorney general have repeatedly argued that the election was fair.

Holiday to the Peak? This is the odd-even schedule for the Bogor peak area for the weekend of September 2022 | skinnyetra