Aki Ajo’s decision to promote the Spaniard to the intermediate level of motorcycle racing is very appropriate. Fernandez appeared extraordinary in his debut season, even having more consistency than Gardner, who had more experience.

Moto2 2021 seems to belong to the duo of young drivers. Ajo’s representatives just couldn’t get a podium in the Spanish Moto2, Styria and Emilia-Romagna.

A total of 12 wins were presented by Gardner and Fernandez. Internal duels continue to color the 2021 season until the closing match in Valencia.

Goddess of Fortune who determines victory. The Australian driver came out as world champion with 311 points, while Fernandez finished P10 and a difference of four points.

Schrotter, who strengthened Intact GP, became an audience for the competition between the Ajo racers. He was surprised and did not know the cause of Gardner and Fernandez’s strength.

“Everyone is amazed at what happened this year and how they did it. For sure, Remy Gardner has always been stronger over the last few years, but showing something like that is very strong.” Motorsport.com.

“Then, they also have Fernandez who has talent like Marc Marquez. You don’t see a racer of this caliber very often.

“They made the other riders look really bad, there is a big difference with third, which is never the case in Moto2.

“What’s better there? I do not know! If only we only knew that. A lot of people say that sometimes less is better, but they don’t know.”

Schrotter practiced several times with the two drivers. Sometimes he is ahead of Fernandez and Gardner, but in the race he loses.

“It’s very difficult to understand where they got that time from because there was a training session where Fernandez rode in front of me, which wasn’t fast at the time,” he said.

“Then there was the moment where I chased Gardner. I defended two corners and then, he accelerated again. About 0.4 or 0.5 seconds in one lap and you feel like a beginner. It can’t be like that.” 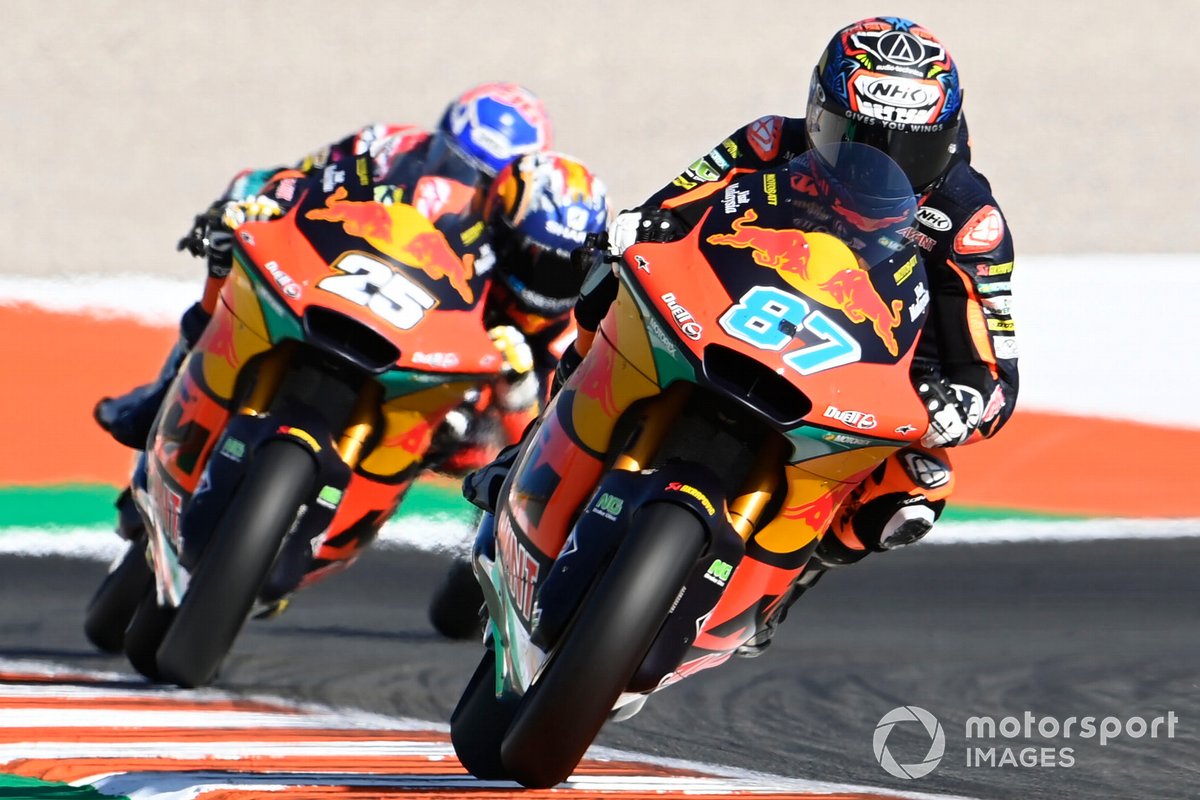 Rider, who is in 10th place in the Moto2 standings, admits his weakness in braking.

“It’s really hard to see that. I have problems braking and can’t use force, late braking. Then I saw another rider who braked slower, but had no problem with the rear wheel,” he revealed.

“You think you will understand the game, but someone came with a very different style of racing, which was super fast. It was very difficult.”

Official Photos of the Hyundai Stargazer Appear, Peel the Exterior and Interior