Linus Sebastian or what we usually know as Linus, the owner of the YouTube channel about the most popular technology tips, namely Linus Tech Tip, this time shares a very unusual video. Linus assembled a Wooden PC, yes, you heard right. Where usually PCs are assembled in a casing made of iron, but this time it is made of wood which is custom made. 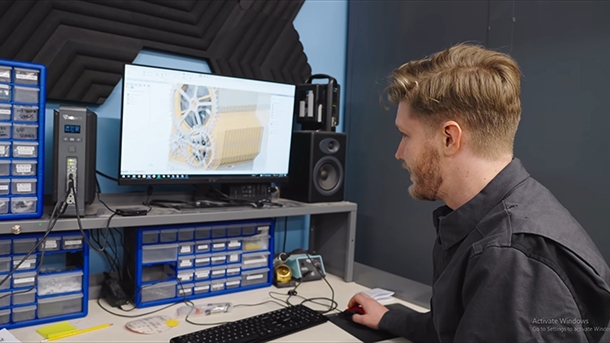 This PC was specially made for Wintergatan, a musician who is also popular for making videos about wooden robots that can play music with automatic machines. Linus tried to recreate the experience of assembling a PC by making something similar to the creations from Wintergatan. 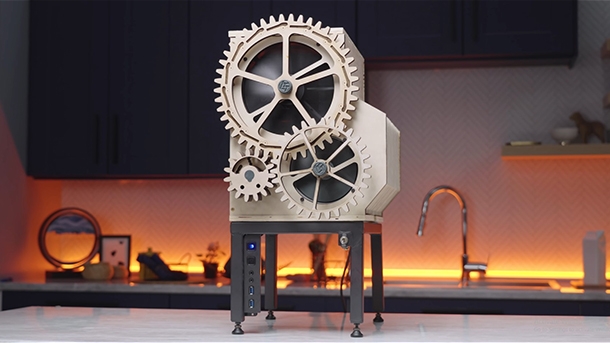 The result, of course, was that this PC was successfully assembled, although it had several obstacles because of course a custom built like this was not something easy, but the end result can certainly be seen from the following picture that the PC is not only beautiful, but very representative of a Wintergatan.

If you are curious about the original video, the KotGa Crew has provided below, cus go directly to the scene.

When is Eid Prayer prescribed in Islam? | nitoba.com