0
SHARES
0
VIEWS
Share on FacebookShare on Twitter
Death Stranding, a game made by Hideo Kojima that has an interesting idea and premise, but unfortunately was not liked by most of the fan community and gamers during its release. Even so, the game can be said to have a decent income with the release of the PC port and the Director’s Cut version which features a lot of content that was absent in the Original version.

Some time ago, rumors about the PC version of Death Stranding: Director’s Cut had spread on the internet during its exclusive release on the Playstation 5. Finally, now publisher 505 Games has confirmed the rumors by announcing the release of the PC version which is planned for the spring of this year, and will be released. via Steam and the Epic Games Store. 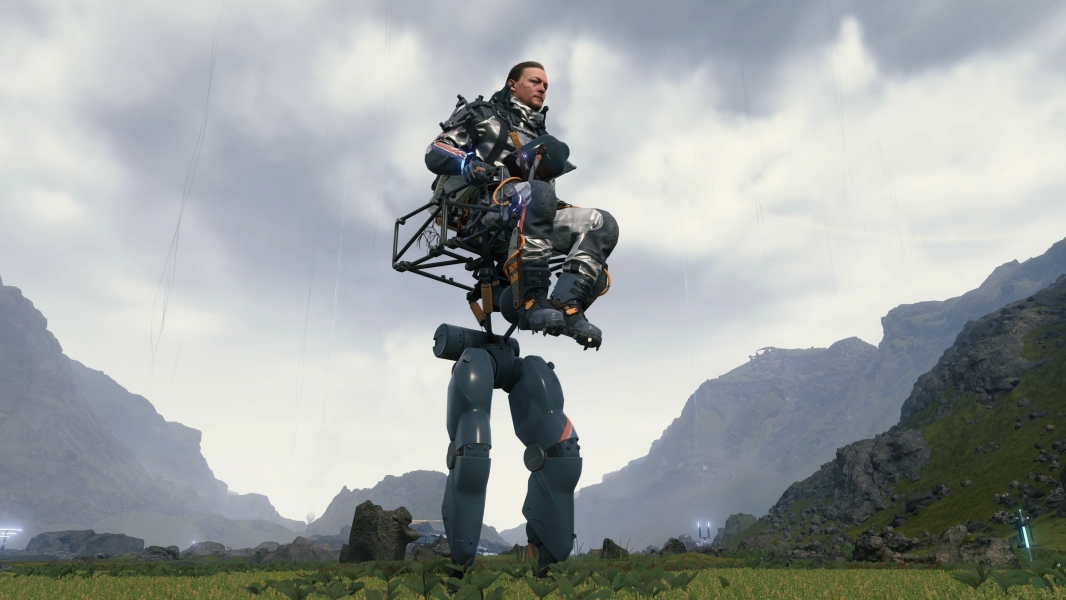 Besides being able to enjoy all the content in Death Stranding: Director’s Cut, of course, the PC port version will also be equipped with features such as Nvidia DLSS, higher framerate, and much higher visual graphics than the console version. But unfortunately, 505 Games has not provided a specific release date for the game.

Death Stranding: Director’s Cut will release on PC via Steam and the Epic Games Store this spring.

News : Sad With 4K Version, Review of The Last of Us Part 1 Remake! | GameBox