Releasing the concession status is not an easy thing for KTM, which is still trying to develop the RC16 to be on par with other factory bikes in MotoGP.

It can be seen from the hard struggle they did throughout the 2021 season, plus the change in Michelin’s rear tire allocation.

This made it even more difficult for the RC16 to reach its full potential, as KTM had to work from scratch to find the right balance.

Despite the difficulties, KTM managed to get four podiums, including two wins, which went to Miguel Oliveira and Brad Binder.

“We knew beforehand that the 2021 season would be a unique year, especially since we lost our concession status,” Risse told MotoGP.com.

“Overall, we focused on every detail during the development of the bike. But, from the first race, with the allocation of different tires, we realized what we were doing was not enough.”

Before the 2021 MotoGP starts and each team has not registered their bike, KTM is still free to test the RC16.

However, KTM engineers made several changes by presenting a chassis with a different level of rigidity compared to before, although it still uses a steel frame.

“We looked at various solutions, did everything possible to deal with the situation, came out faster and didn’t go wrong,” said Risse.

“Fortunately the new chassis is working well. We were finally able to overcome the front tyre.

“We are trying to explore all areas and where development is allowed. We discovered something more thanks to the new fuel. We finally decided to change the gasoline supplier.”

However, the 2021 season has not been satisfactory for KTM, despite the many lessons they have learned. Now, they have to face the 2022 season, with a new team structure that is expected to improve their performance.

“We don’t have much time. We continue to work hard on the development of the bike and also some concepts, but it is still too early to say what we will use next season. 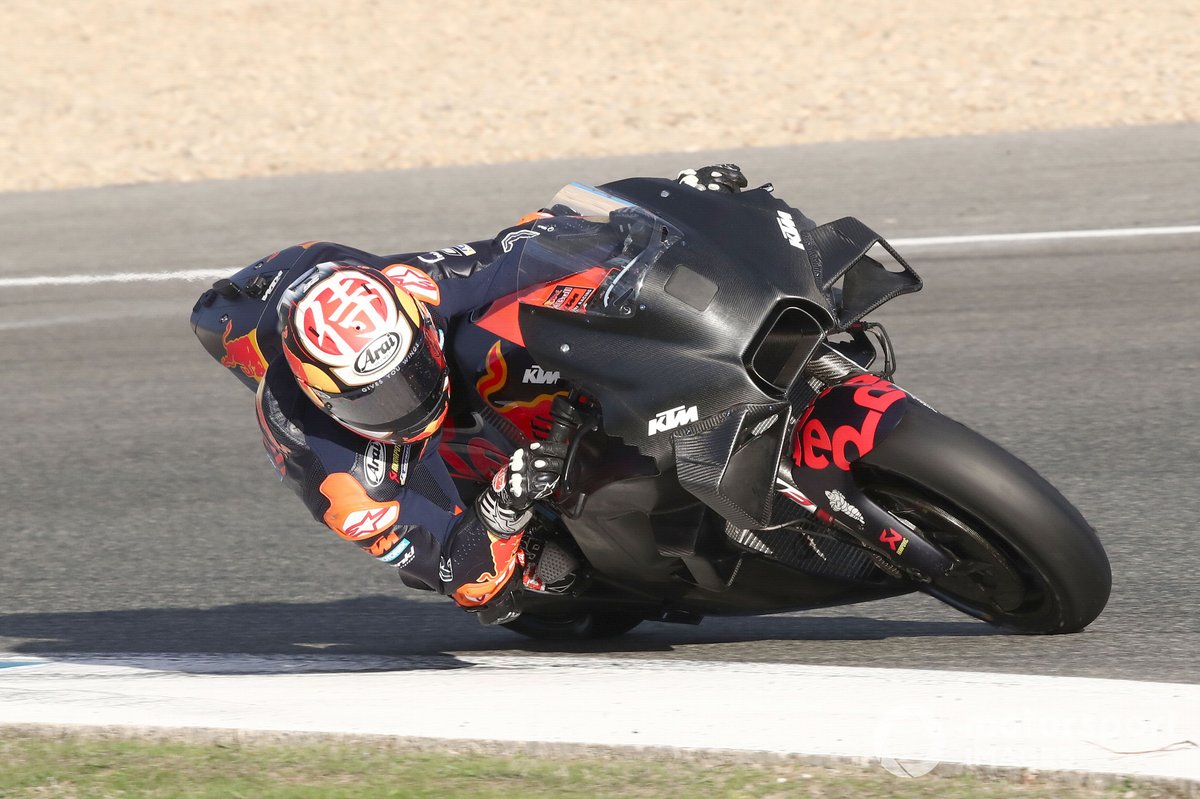