Last season, Raul Fernandez was ranked second in the Moto2 final standings, behind team mate Remy Gardner. Now both will continue their internal competition to the MotoGP premier class.

Act as rookie in Moto2 2021, Fernandez looks stunning. He even managed to record eight wins and 12 podiums. But it was not enough to make him a champion.

Even failing to become a Moto2 champion, Raul Fernandez was still directly recruited by Tech3, the KTM satellite squad in MotoGP. Therefore, this Spaniard has prepared everything carefully.

One of them is to prepare physically. He is currently focusing on developing his physique to be in a better condition.

“I don’t get many days off because my preparation this time is a little different compared to two years ago. I now train more physically,” Fernandez quoted him as saying. Speedweek.com.

“This year I also spend more time in the gym, because physically preparing for the MotoGP race is indeed difficult. That is one of the most important things. I practice a lot and rest a little.

“I can’t wait to get into the new season. I’m very motivated to get good results for the team.”

Tech3 KTM is the only team to field two debutant drivers next season. In total, there will be five rookie which is in grid MotoGP. 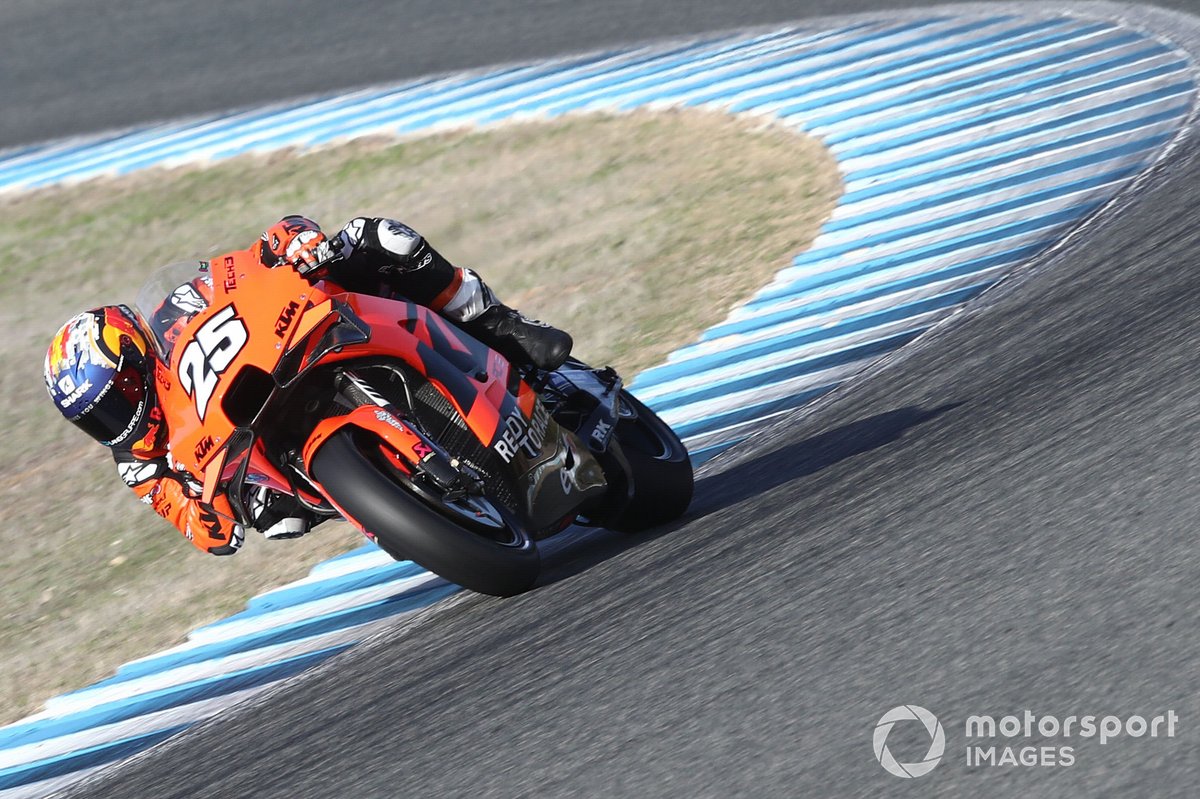 Besides Fernandez and Gardner, there is Fabio Di Giannantonio who defends Gresini Racing MotoGP. In Moto2 last season, he finished seventh.

The next name is Marco Bezzecchi who will race for the Mooney VR46 Racing Team. Bezzecchi was paired with Valentino Rossi’s younger brother, Luca Marini, who had already tasted the intense premier class competition in the 2021 season.

Finally, there is Darryn Binder who will defend WithU Yamaha RNF MotoGP Racing. The younger brother of Brad Binder has jumped class from Moto3, where he finished seventh in the drivers’ final standings.

Join the Attack on the US Congress Building, Hundreds of People Wait for Court Trial