Lorenzo predicts MotoGP 2022 will be interesting with improvements made by all riders.

The Spaniard also believes that Repsol Honda rider Marc Marquez will return to enliven the title race, even though he is not in his best condition.

However, Francesco Bagnaia (Ducati) and Fabio Quartararo (Yamaha) are the favorites to become world champions, after what they both showed throughout last season.

“Fabio and Pecco (Bagnaia) will be the favourites. Even though Fabio is the reigning champion, Pecco has a bigger chance this year,” Lorenzo told Motosan.

“He is a Ducati rider, which for me is the best bike at the moment, no doubt about it.”

In fact, the winner of three MotoGP titles believes that if Marc Marquez joins Ducati then something big will happen.

“I think with what Ducati is showing at the moment, with Marc or Casey (Stoner), they could have won another title,” said Lorenzo.

“If things go well in the future, I think they will be strengthened by Pecco and (Jorge) Martin.”

Seeing the condition of Marc Marquez who is struggling to recover from a serious injury, Jorge Lorenzo hopes that his compatriot can return in the best form.

However, he predicts that the winner of six MotoGP titles will not ride in the same way to avoid the risk of a similar injury recurring.

“If there’s a type of character where fear is at work, it’s Marc’s character, he’s still human and nobody likes to hurt themselves,” he said.

“Of course, in certain circumstances you are more careful than before, but for sure it will affect you more than the other riders.

“Obviously, for the good of MotoGP, let’s hope physically he will return to his old self, and I have no doubt he will win the world championship again.”

Honda has confirmed that Marc Marquez will not miss the first MotoGP race of the year due to his improving condition.

However, there are still concerns about double vision in one of his eyes that could mess up plans for this season. 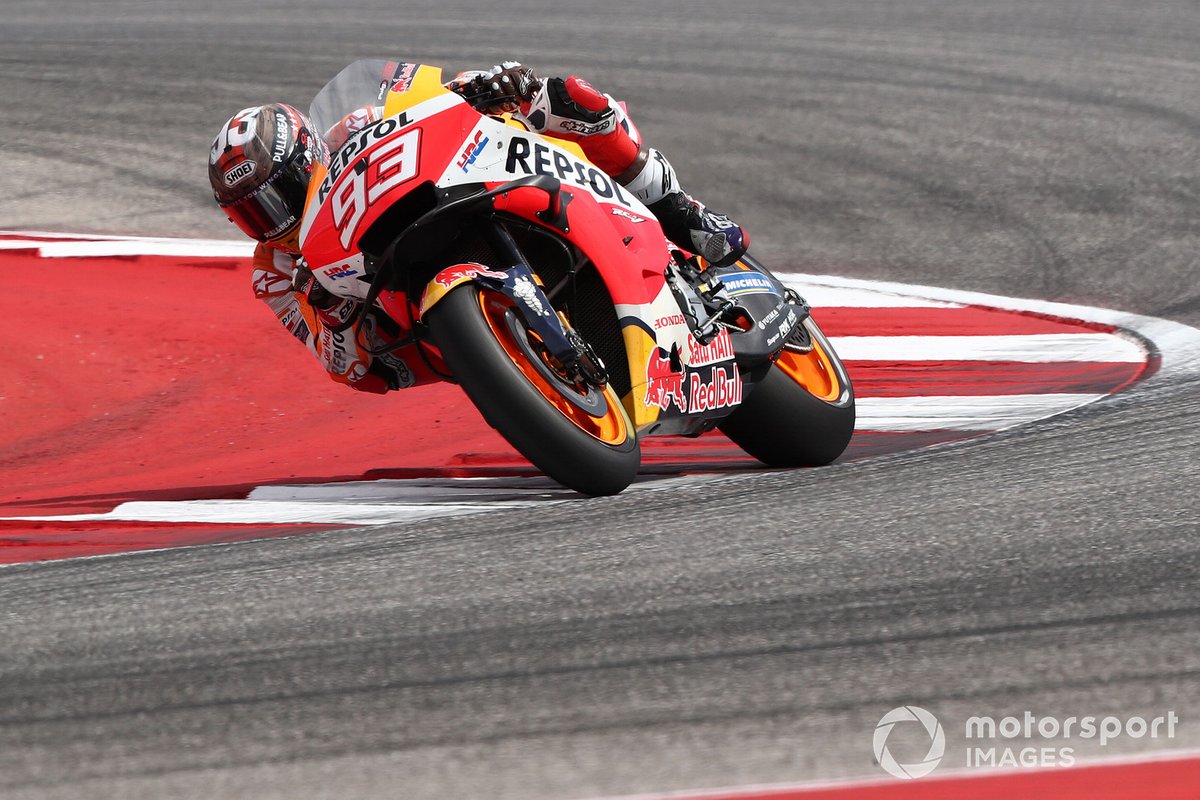 Innovative Research in a Gravity-Free Environment

Reading the Map of the Alliance and the Powers of the Gulf States, Saudi is Strongest