In Formula 1, Mercedes pilot Lewis Hamilton is considered a pioneer when it comes to highlighting social issues. No other racer has a greater commitment to voicing issues off the track.

Recently, Sebastian Vettel confirmed his position regarding environmental issues. Then, why the rider from MotoGP show very little concern in the same way?

Factory Yamaha rider Franco Morbidelli can understand very well why his colleagues are not pursuing a social project with MotoGP. He explained that it was difficult to do it at the same time.

“That’s how it is at the moment. You need a lot of strength in MotoGP and you are mentally very challenged too. You have to be in a special situation to be able to take care of other things outside of racing,” said Morbidelli about why MotoGP riders are less committed to highlighting social issues.

Rider The Brazilian-blooded Italian himself actually had time to voice the issue of racism in MotoGP 2020 through a special helmet design. In the home Grand Prix (GP) at Misano, he raced in a special way.

“I want to spread the message of equality in various languages,” Morbidelli explained about the special helmet design he used when appearing at the 2020 San Marino GP. 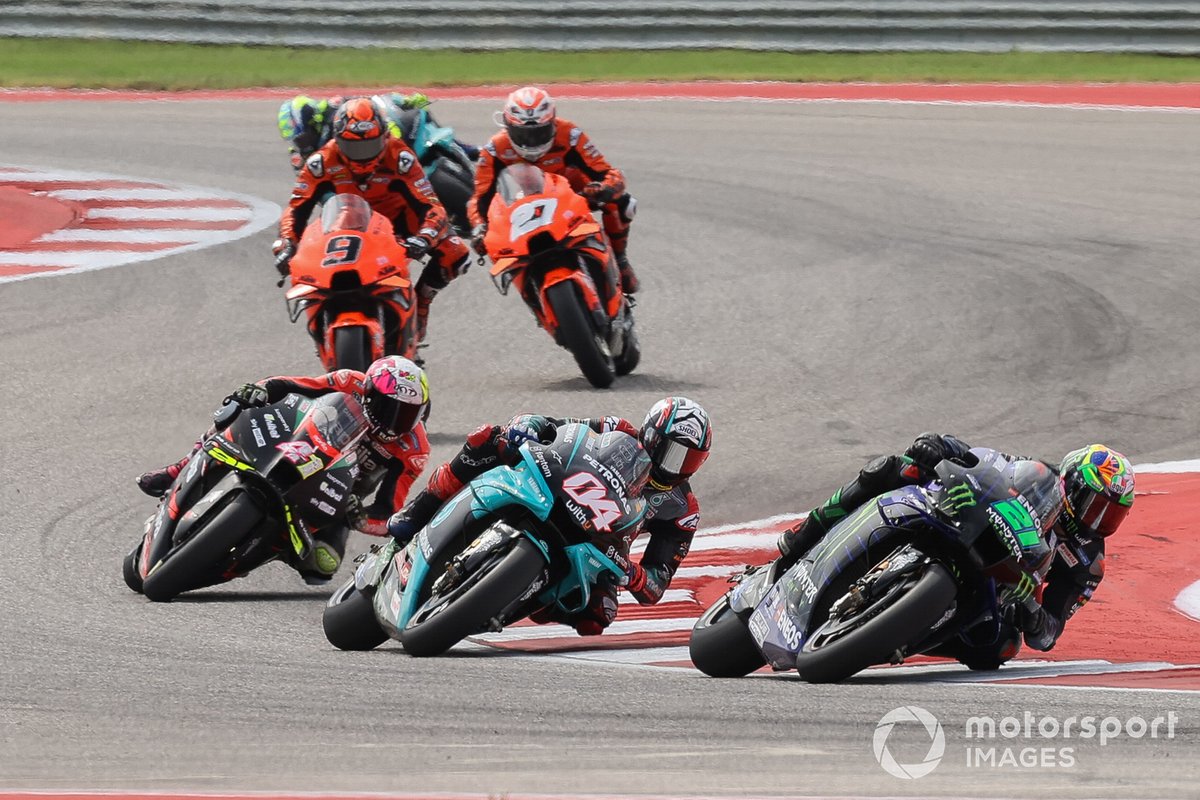 But the action as done runner-up class premier 2020 is not seen very often in paddock Motorcycle Racing World Championship. “Dorna is trying to point out some problems. There are also a number of great projects underway outside of MotoGP,” said Franky, Morbidelli’s nickname.

It’s just rare rider who performs such an act. “It’s true that some riders don’t show ambition for that sort of thing,” said Morbidelli.

“But it’s understandable because you have to be fully focused on the race. I understand this sport very well and I can understand that it is very easy to get distracted,” he added.

Moto3: The Promising Beginning of Mario Aji in Jerez