Guidotti will be in charge of the activities of two KTM drivers, Brad Binder and Miguel Oliveira. He also stated that he wanted to directly meet the two drivers this month.

Until the 2021 season, the racer who is familiarly called Pecco is defending the Lenovo factory Ducati team. As a result, Bagnaia became a figure that surprised many, forcing Fabio Quartararo to put all his might in fighting for the title.

Unfortunately in the end Bagnaia lost to the Monster Energy Yamaha MotoGP racer. However, according to Guidotti, the 24-year-old racer has enough mentality to become a champion.

“Pecco (Bagnaia) is a champion. He just needs to start next season with the same spirit as last season,” said Guidotti.

“He can’t show his weaknesses at the start of the season. He must always show his best ability in every series, even though he failed to reach the podium.

Furthermore, Guidotti said that Bagnaia could bring home the racer title in his third year of MotoGP racing. Too bad he just lacks experience. 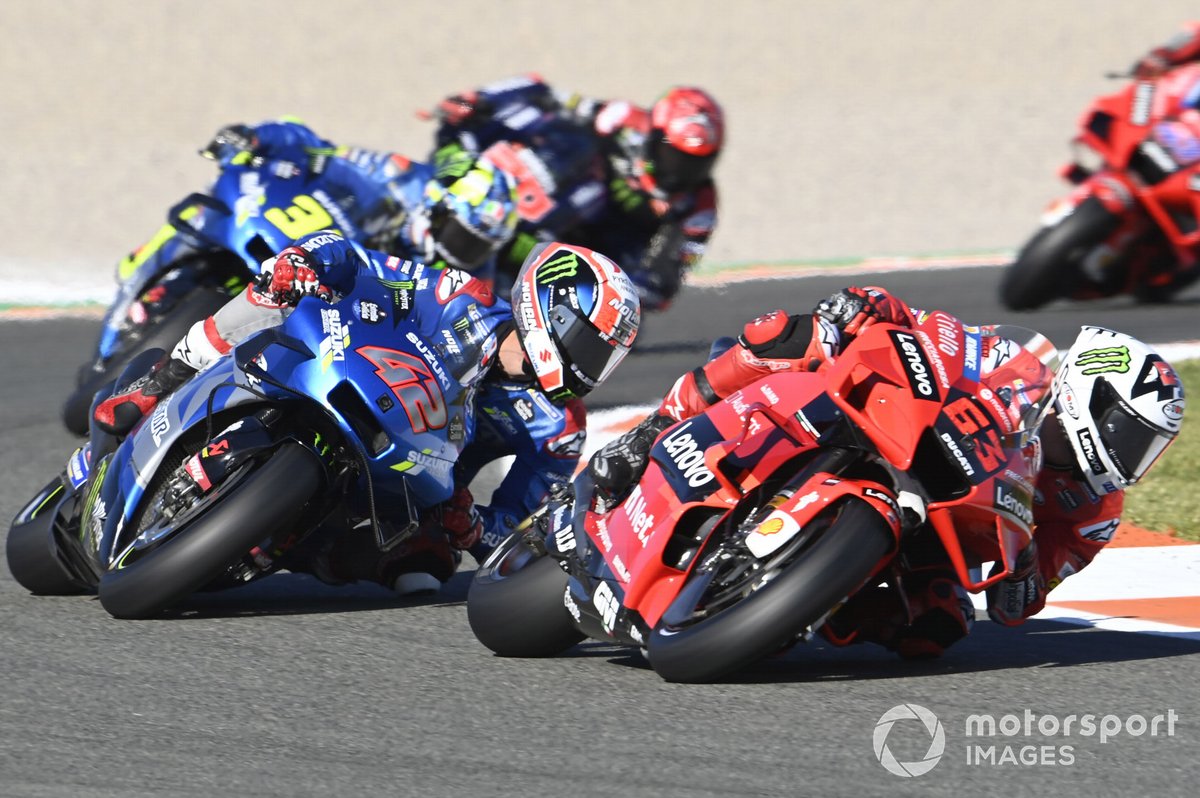 “Maybe in his third year of MotoGP he can bring home the title. But he lacks the experience, the experience to deal with situations like last season,” he said.

“He just needs to accumulate experience. He has to feel all kinds of situations, and I feel he has the capital for that.

“The capital is high self-confidence. He performed with various limitations in his first season, but he still raced solidly. In his second season he showed progress, but not quite well, even with one podium.

“It was only in his third season that he competed for the title. Hopefully his spirit will be maintained next season.”

Highway Congested in Virginia Will Reopen