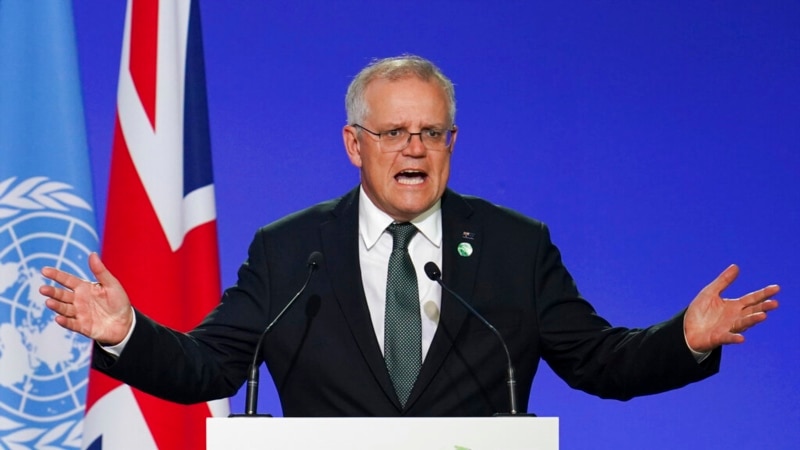 Australia and Japan will sign an agreement to enhance defense and security cooperation at a virtual summit on Thursday (6/1), after Japanese Prime Minister Fumio Kishida canceled a trip to Australia and the United States (US) due to a spike in COVID-19 cases.

Australian Prime Minister Scott Morrison said the two leaders would sign a Reciprocal Access Agreement. The agreement, for the first time, will set out a framework for the two countries ’defense forces to work with each other.

“This agreement will be a statement of the two countries’ commitment to work together to meet the strategic security challenges they face together and contribute to a safe and stable Indo-Pacific,” Morrison said in a statement.

The strengthened security ties expand efforts by the United States, Japan, India and Australia – known as the Quad – to address shared concerns about China’s dominance in the Indo-Pacific region.

Australia and Japan also plan to discuss opportunities to strengthen government-business partnerships in the areas of clean energy, critical technologies and materials.

“Our collaboration also includes an expanded agenda for the Quad with India and the United States, and a shared technology-based approach to reducing carbon emissions,” Morrison said. [mg/ka]

Anies Admits No Political Parties Have Called Him to Become a Presidential Candidate |nitoba.com