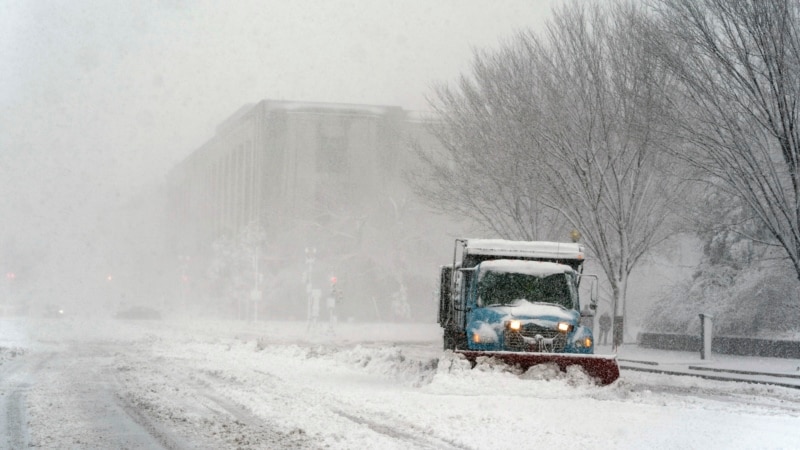 Winter storms bring snow and strong winds to several eastern and southern US states. As a result, hundreds of thousands of people were without electricity and federal government offices in Washington DC were closed.

Snow as high as 25 centimeters fell in Washington DC and surrounding areas, including Virginia Maryland on Monday (3/1). The storm hit from Florida to New Jersey. Some parts of Florida got a bit of snow spilling, something that rarely happens.

Strong winds prevented President Joe Biden’s helicopter from flying. Biden then took a road route from Joint Base Andrews airport in Maryland to the White House after a weekend in Delaware.

Bad weather, coupled with a lack of officers due to the corona virus pandemic, continued to lead to flight cancellations on Monday (3/1). [vm/lt]

News : Using Electric Power? Neon Will Be The Next New Agent In VALORANT | GameBox

Two Former Trump Aides to Testify at the US House of Representatives’ January 6, 2021 Attack Inquiry Panel