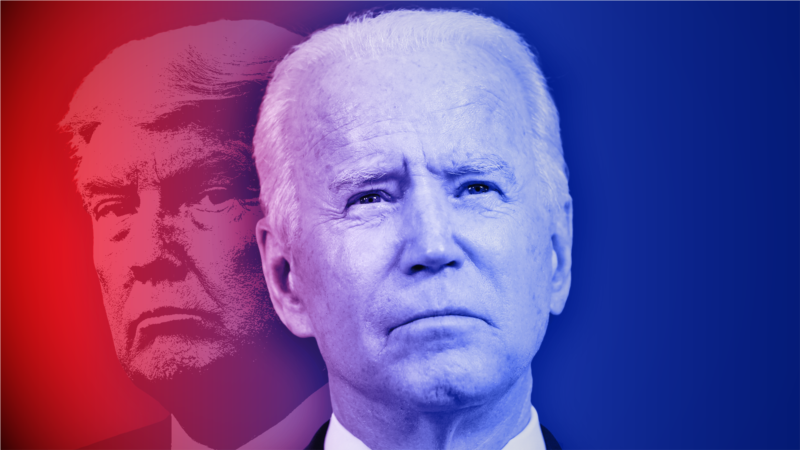 The now divided United States will witness an ominous split-screen moment on Thursday (6/1) when President Joe Biden uses the anniversary of the January 6 attack on Congress to warn of a threat to US democracy, while Donald Trump will seize the opportunity. to spread the conspiracy theory.

One year after mobs of Trump supporters rallied in the US Capitol to try and prevent lawmakers from ratifying Biden’s presidential election, the political wound is far from healed.

Biden and Vice President Kamala Harris will reportedly speak from inside the Capitol, where the riots of the almost unbelievable event unfold as Trump supporters battle their way through the police force to attack the heart of US democracy.

A veteran politician coming out of retirement to do something about Trump’s perceived authoritarian presidency, Biden frequently warned during his first year in the White House about the “existential” threats to political freedom hitherto taken for granted by most Americans.

His speech, which was part of a series of events as said by Biden’s main ally, Democratic House Speaker Nancy Pelosi, is seen as taking the warning to the next level.

As Congress contemplates what Biden called “a dark moment,” Trump will hold a press conference from his luxury property in Mar-a-Lago, Florida.

Trump’s message was also predictable. Despite losing more than seven million votes to Biden, and despite losing several court challenges across the country, Trump continues to tout claims that the 2020 presidential election was unfair.

The accusations are just the most incendiary element of a broader attack on Biden on everything from immigration to COVID-19. All of this is being done in a bid, which has not been announced as of yet, to take back power by 2024.

It’s a campaign that Carl Tobias, a professor at the University of Richmond School of Law, says is “unprecedented in US history.”

“No former president has tried to do so much to discredit his successor and the democratic process,” Tobias said. [mg/rs]