No Longer Thinking About Retirement, Johann Zarco Aims for a MotoGP Champion

Johann Zarco ended MotoGP 2021 in fifth place in the drivers’ standings. It was also his best achievement in the premier class of two-wheeled racing.

In the first half of last season, Zarco became one of the drivers who has the potential to bring home the world title. Often competing for the podium makes him look like a worthy opponent for rider Yamaha, Fabio Quartararo, and Ducati Francesco Bagnaia.

Unfortunately, in the second half of the season, Zarco experienced a decline in performance. He rarely gives significant resistance in the fight for the podium.

From the last ten races in 2021, Zarco has recorded three finishes outside the points zone. Two of them ended in failure to finish.

This also made him even more motivated to win in the MotoGP class, considering that when he was promoted to the highest category, Zarco was predicted to be the future champion.

Unfortunately, until he was 31 years old, he still couldn’t meet his big target. Plus, with the age that is no longer young, there are many rumors that say Zarco will retire in the near future.

The rumors were quickly dismissed by Zarco. Rider The Frenchman said that he was even more motivated to win the title, and now he is no longer thinking about retirement.

“In this primary class, there is a dream that I have not realized, which is to become a champion,” said the rider who won successive Moto2 titles in the 2015 and 2016 seasons.

“There is something in me that can still be developed. I also feel that my time to end my career has not yet come. Failing to win last season actually motivated me to achieve even better results.

“I may be 31 years old, I am one of the drivers of the past generation, already a senior. But, I can still enjoy racing moments for 20 weeks and compete competitively in every series.”

Johann Zarco’s reputation when he was in Moto2 did invite admiration. When he won his first title in 2015, he only failed to finish on the podium four times.

While in the 2016 season, he beat the big names who now race with him in MotoGP such as Alex Rins, Franco Morbidelli, and Takaaki Nakagami. 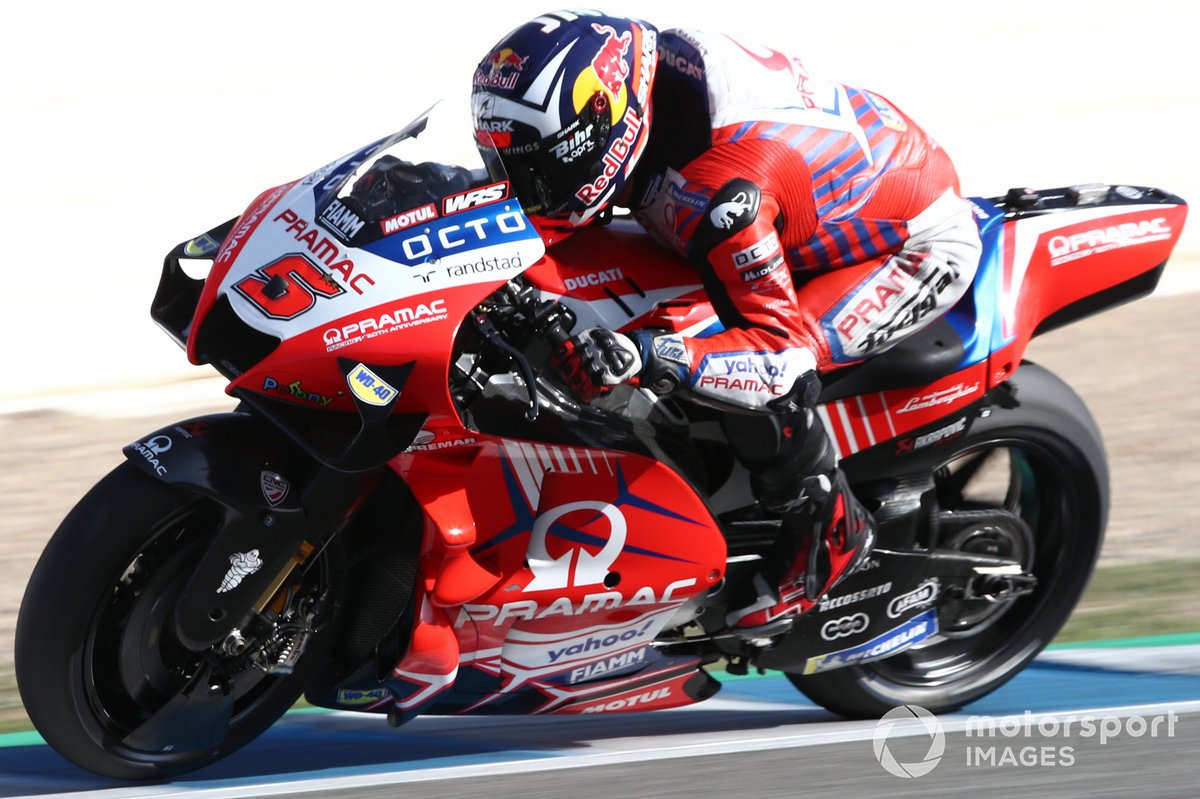 Johann Zarco, Pramac Racing, during the 2022 MotoGP pre-season test at the Jerez Circuit, Spain, some time ago.

Ministry of Health: There is no official fee for the third dose of vaccination yet |nitoba.com

News : Infected with Morbius Its Morbin Time, Satria Dewa Gatotkaca Film Gets a Meme It’s Time to Speak Up! | GameBox