News : Luffy’s voice actor, Mayumi Tanaka reveals that he will be replaced by Goku’s voice actor if he dies | GameBox

0
SHARES
0
VIEWS
Share on FacebookShare on Twitter
Japanese website Asahi posted an interview with voice actor Mayumi Tanaka, 66, to talk about the One Piece animation project and her thoughts. Tanaka comments that it has not been easy lending his voice to his character, Luffy, over the years.

At 40, he injured his back at work and asked himself how long it would be before the series would end and if he could finish. Years later, while talking to his son, they came to an agreement that if anything happened to the actress, Masako Nozawa, Goku’s Japanese voice actor in Dragon Ball, would definitely take his place. 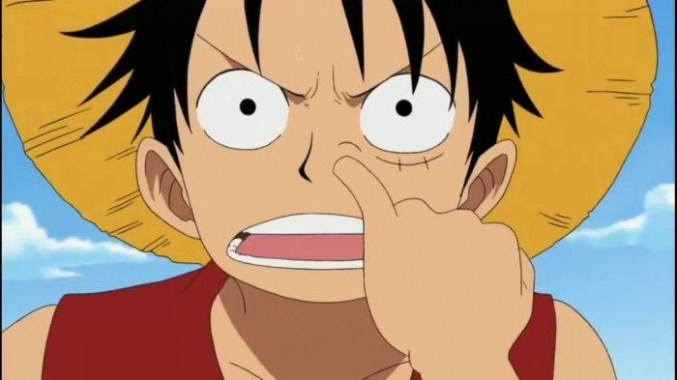 When Tanaka was asked about the current status of the One Piece anime, he replied:

“Anime has to end in 7 or 8 years. I don’t know how this story will end, so I want to stay healthy until the last episode.

If I was going to die, I would ask someone who knows the ending: “Tell me what happened at the end and let me die now (laughs)”

“Some time ago I was wondering a lot about what the treasure of “One Piece” will be revealed in the end, I think it’s about “friends” or “bonds”, something conceptual like that, however, Eichiro Oda himself (manga author ) told me: “It’s not like that, treasure is material and very interesting.” That’s why I wanted to wait until the end to see what would happen.

Eiichiro Oda began publishing Shueisha’s Weekly Shonen Jump manga magazine on July 22, 1997, and reached a thousand chapters published on January 4. The franchise has over 490 million copies in circulation worldwide and the 100th compiled volume was released in Japan in September. 3, 2021.

The franchise has inspired many adaptations to other media, the main one being anime which has been on the air since October 1999 and has been produced by Toei Animation Studios since then.

PPP Deputy: Anies One of the Candidates Proposed by Party Grassroots