0
SHARES
0
VIEWS
Share on FacebookShare on Twitter
The now popular manga, Rent A Girlfriend (Kanojo, Okarishimasu) is currently being discussed by Wibu circles, where this new chapter has caused controversy among fans of the manga. Finally, these fans also expressed their frustration to the author of the Rent A Girlfriend manga Reiji Miyajima in a post on his Twitter account.

The comments are also full of words that show their frustration with the latest chapter, where they think chapter 218 is like NTR. Some of the fans also compared the Rent A Girlfriend manga with Domestic Girlfriend, which was just as insane in characterization and story. Not a few also say that Domestic Girlfriend is much better. 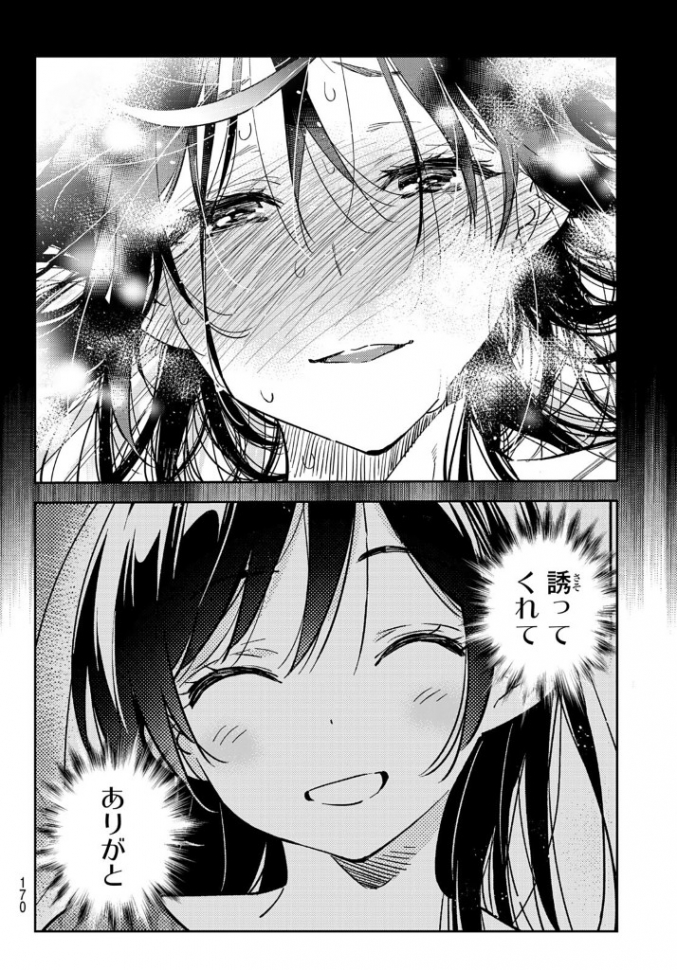 It hasn’t ceased to be an interesting topic since it was announced last month. The beginning of a leaker showing the latest chapter of Kanojo, Okarishimasu. Fans were furious at how low the game was and the fact that the female lead, Chizuru Mizuhara, was tainted in such a way by the writer.

Strengthening the existence of Ducati could threaten the balance of MotoGP

How to Change Name on TikTok