MotoGP: Jack Miller refuses to be compared to Casey Stoner

Stoner is still the only rider who is able to win the MotoGP world title with Ducati in the 2007 season.

The man from Australia became the first racer to be able to conquer the ferocity of the Desmosedici GP.

Miller’s presence in the factory Ducati seat is expected to repeat what Stoner has done in the past. It is expected to be rider The fourth Australian to win the MotoGP world title after Stoner, Mick Doohan and Wayne Gardner.

However, Jack Miller insists that he does not want his name to be juxtaposed with Stoner, who he thinks is already at a very high level.

“Casey is a legend. It’s great to see what he does for this sport. I don’t want my name to be juxtaposed with him,” Miller said.

“He’s a two-time world champion and won a lot of titles. He had many good races, where he was able to lead from start to finish.

“He is a very different racer to me. However, we are also in a different era when compared to then and now. That’s why it’s very difficult to compare the drivers of today to those of the past.

“He’s had a very strong career. I hope one day I can get the same trophy he has collected.”

Jack Miller is determined to get a world title with Ducati, and it must be obtained this year.

The reason is, his current position is very threatened with many young drivers who show better abilities than him.

In this case, Casey Stoner might be someone who can give him input on what he needs to do.

“It was a pleasure to meet Casey. I haven’t seen him in years. He watched us on the track, it was very good.”

“You can’t ask anyone a question but him.

“He gave us some input after seeing us on the track. We need to talk to Ducati so they can prepare a budget to take him to a few races.”

Jack Miller and Francesco Bagnaia said they were willing to take a pay cut so that the winner of two MotoGP world titles would join Ducati as a coach. 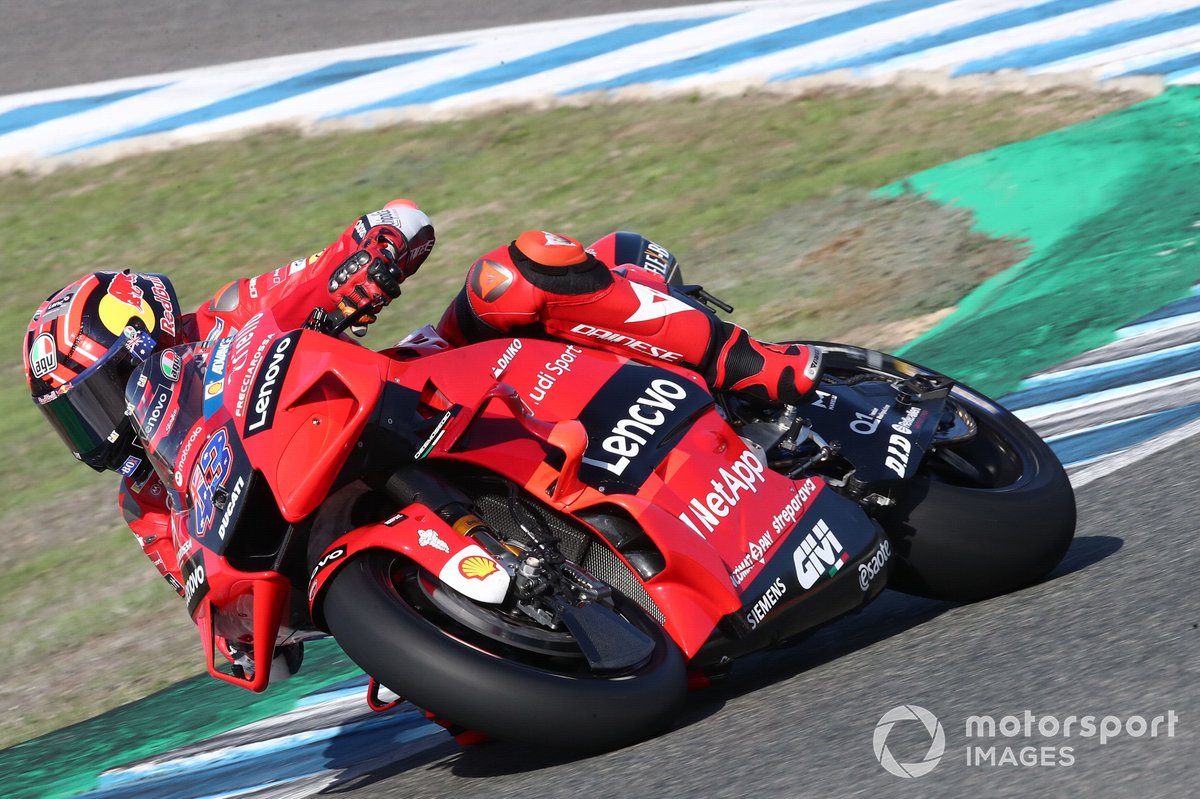 UNICEF: One and Three Children in Sudan Are Not in School