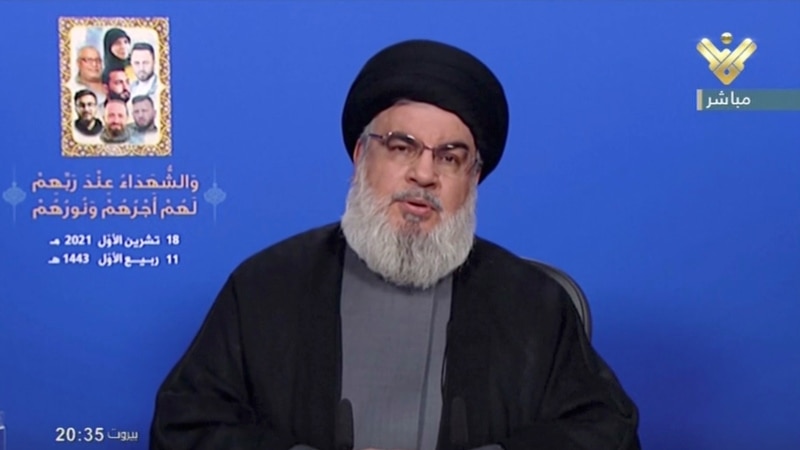 The leader of the Lebanese militant group Hezbollah launched a sharp criticism of Saudi Arabia on Monday (3/1). Hassan Nasrallah, the leader of Hezbollah, accused the Saudis of helping to spread extreme Islamic ideology around the world.

Nasrallah made the remarks in a speech watched by his supporters in an area of ​​Beirut. The criticism came in response to comments from King Salman, who called for Lebanese citizens to end Hezbollah’s “terrorist control” of Lebanon.

“Your Majesty, terrorists are the ones who export Wahhabi-Daeshi ideology” to the world and that is you, “Nasrallah said. It refers to the ISIS group and uses the Arabic acronym -Daesh.

In the speech, on the second anniversary of the assassination of Iranian general Qassem Soleimani in Baghdad, Nasrallah also accused Saudi Arabia of being behind the delivery of suicide attacks in Syria and Iraq and of causing the war in Yemen.

Not to forget, Nasrallah also criticized the presence of US troops in Iraq.

Nasrallah’s comments come as Lebanon’s rulers seek to improve the country’s relations with Saudi Arabia, which hit a low in October 2021 when Saudi Arabia recalled its ambassador from Beirut and banned imports of all products from Lebanon.

The Saudi move follows comments from one of the ministers in the Lebanese cabinet who said in a television interview that the war in Yemen was pointless, calling it aggression by the Saudi-led coalition. [jm/mg]

News : Luffy's voice actor, Mayumi Tanaka reveals that he will be replaced by Goku's voice actor if he dies | GameBox