Energica will no longer renew the contract of supplying electric racing bikes to MotoE after 2022. Ducati will replace them from 2023.

The Borgo Panigale manufacturer has analyzed the advantages and disadvantages of the Energica motor. According to them, the weight is too heavy so that it affects the speed.

In the future, Ducati wants an electric motorcycle that is light and fast. Therefore, experiments continued to be carried out last year by the newly formed special division.

Last December, test racer Michele Pirro had already tested the electric bike at the Misano Circuit. So far, he is satisfied with the character and his reaction.

That means the development is going as desired although it is far from perfect. Ducati has one year before launching an electric motorcycle.

With the wider area of ​​competition covered by Ducati, then how do their MotoGP riders view their involvement in MotoE.

Runner-up MotoGP, Bagnaia, was less enthusiastic about the breakthrough. He hesitated to try the motorbike, if asked.

“I’m happy because it’s a certain change. Ducati certainly knows how to build a bike,” he said.

“I am waiting for this development. But I don’t know if I want to try this bike.”

Bastianini showed a different response. The racer who will strengthen Gresini Racing next season has shown an interest in riding a MotoE motorbike.

“I was surprised when I found out (that Ducati was going into MotoE). I don’t know if in the future there will be an electric version of the Desmosedici GP,” La Bestia said with a laugh.

“I imagine it will have great power. I want to do a test if possible to ride that bike.”

Luca Marini, who represents the VR46 team for the 2022 MotoGP, is also excited about the electric racing bike. Moreover, Valentino Rossi’s half-brother has an electric car.

“I was shocked too. That’s good news. I don’t know whether electric motors will be the future. But it’s possible,” he said.

“You want to be prepared. This is a great opportunity. If I am open to it. After all, I have an electric car and I drive it really well.” 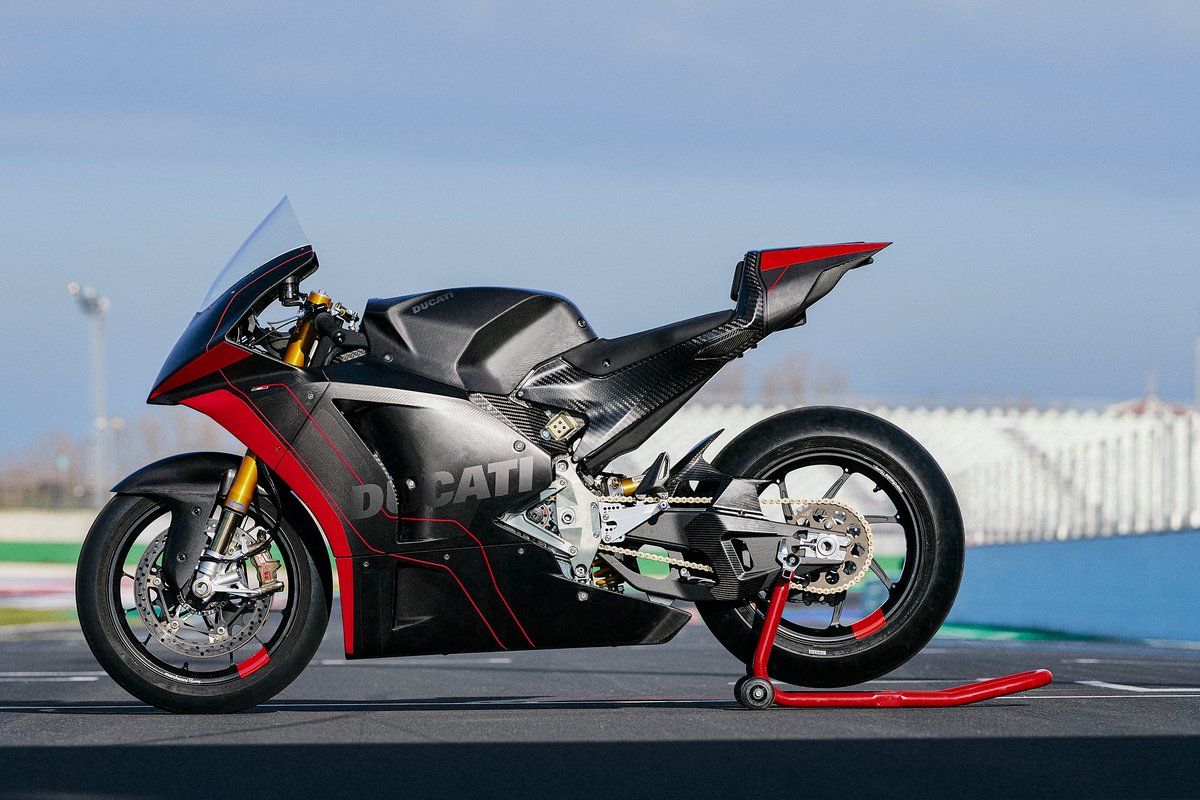 Bournemouth vs Arsenal Final Results: The Gunners Feast of Goals