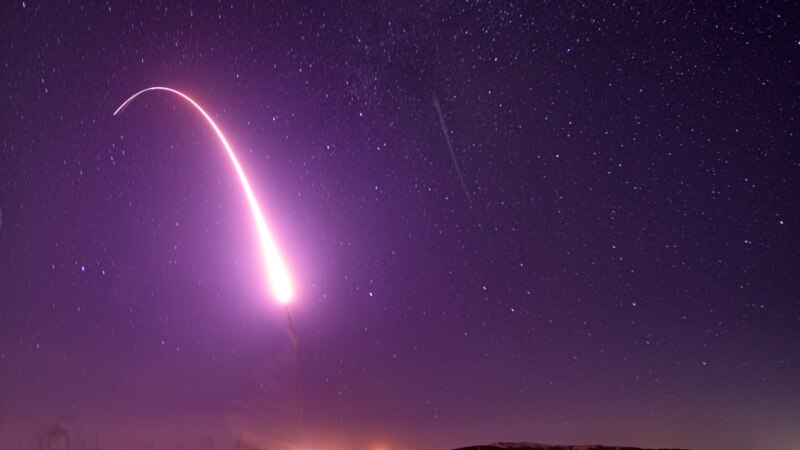 The world’s five major powers agreed to work together to stop the further spread of nuclear weapons and avoid nuclear conflict, the five countries said in a joint statement.

“We firmly believe that the further spread of these weapons must be prevented,” said the five permanent members of the UN Security Council, China, France, Russia, Britain and the United States (US), collectively known as the P5.

The statement released on Monday (3/1) comes at a time of increasing tension between Western countries and Russia over the increasing presence of Russian troops on its border with Ukraine.

Relations between the US and China are also strained due to differences in understanding on issues such as human rights violations by Beijing, disputes in the South China Sea, and also the flights of Chinese planes near Taiwan territory.

Despite the tensions, the five major powers also said that they considered “avoiding war between nuclear-armed countries including strategic risk reduction” as a shared primary responsibility.

The statement came after a review of the Nuclear Weapons Nonproliferation Agreement, which was scheduled to take place on Tuesday (4/1), was delayed due to the coronavirus pandemic.

The five world powers said they were committed to the main article of the agreement, which calls for countries to pursue full nuclear disarmament in the future. [jm/mg]