Ducati predicts Miller to leave, Zarco leaving at the end of 2022

In his first season defending the factory Ducati Lenovo team in MotoGP 2021, Jack Miller had difficulties in the first three races.

Miller’s two consecutive victories in Jerez (Spain) and Le Mans (France) had made the Australian racer one of the favorites to win. The incision also made Miller get a contract extension for another season.

Ducati Team Manager Davide Tardozzi also admitted that Miller’s performance did go up and down throughout the 2021 MotoGP.

The Spaniard belongs to Pramac Racing, a satellite Ducati team. However, Martin was contracted directly by the manufacturer based in Borgo Panigale, Bologna, it. Therefore, Martin is the most powerful candidate if Ducati wants to attract riders to the factory team. 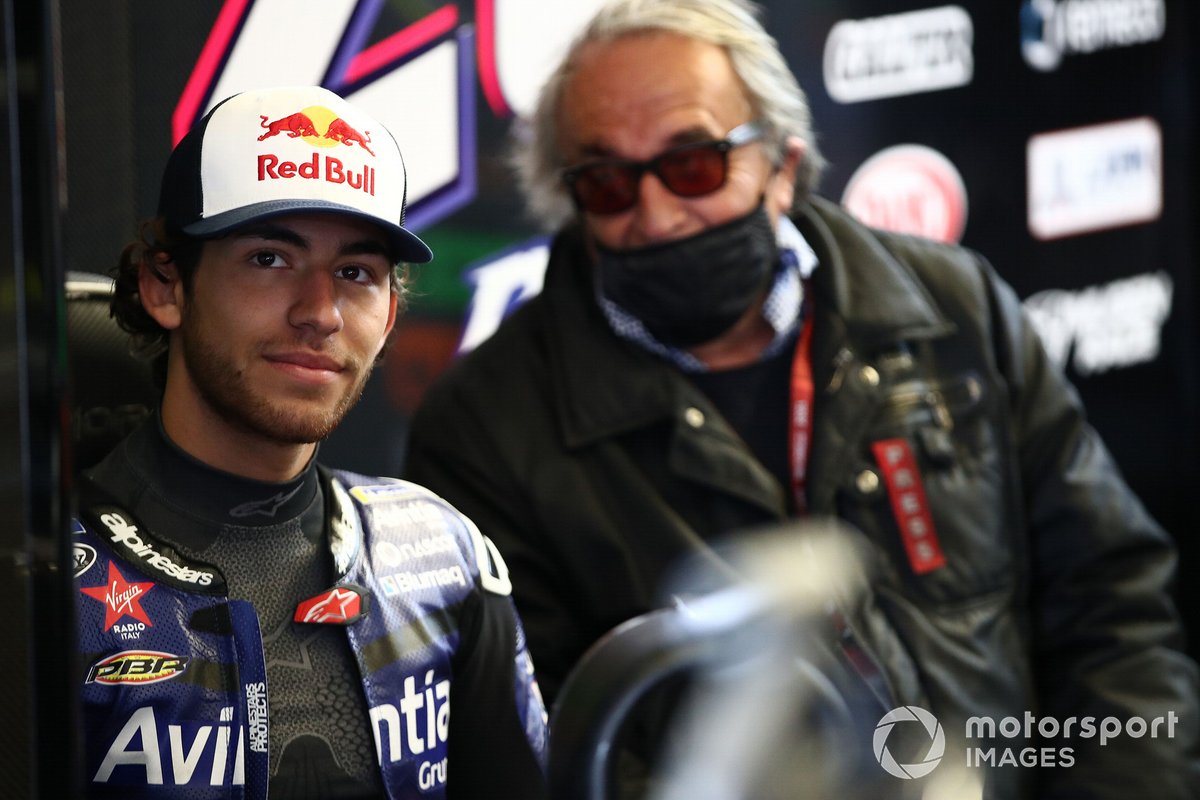 The contract for the Ducati factory team racer duo, Miller and Francesco Bagnaia, will expire at the end of the 2022 season. The difference is, if Bagnaia is able to match Fabio Quartararo (Yamaha) in the 2021 MotoGP title competition, Miller is the opposite.

Miller was actually touted as one of the candidates for the title in 2021 following his impressive performance in the pre-season test last year. In fact, Miller’s position at Ducati is now under threat.

However, another Pramac driver, Johann Zarco, is also rumored to be leaving at the end of the 2022 season. Although, recently the French racer denied that he had thought about retiring.

“Zarco and Miller, 99 per cent, will leave and that will be one of the surprises later. They will enliven the racer market,” Pernat was quoted as saying GPOne.com.

However, according to Pernat’s overall assessment, racer #43 will still be the target of teams so that he will not be unemployed in the 2023 season.

“Jack Miller could be a good option (for the team). However, the performance goes up and down too often,” said Pernat.

Even so, one of the drivers managed by Pernat could benefit if Ducati kicked Miller out.

Bastianini, the Moto2 2020 champion, last year made his MotoGP debut with Esponsorama Racing. He even had time to become Martin’s competitor in the struggle rookie Best MotoGP last season.

Despite driving the Ducati Desmosedici GP19, which is two years older than Martin’s motorbike, Bastianini was able to take the podium in both races at Misano, San Marino.

When Esponsorama decided to withdraw from MotoGP, the 24-year-old Italian racer was recruited by Gresini Racing. However, because Gresini will be using a Ducati, practically Bastianini will also be monitored by Ducati.

Bastianini could be an option for Pramac if Ducati later promotes Martin and/or expels Zarco. Of course everything will depend on how the 2022 season will run. Although, some deals could happen as the season progresses.

Marquez Predicted Absence in the Official MotoGP Test at Mandalika