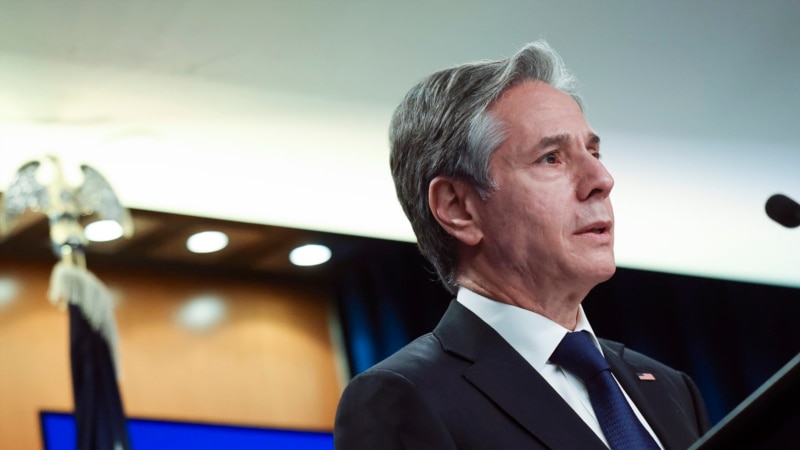 US Secretary of State Antony Blinken on Monday (3/1), spoke with his eastern European North Atlantic Treaty Organization (NATO) allies about the buildup of Russian military forces along the Ukrainian border, calling on NATO members to “unite”. ” in addressing this issue.

In a phone call Monday with colleagues in nine NATO member states in eastern Europe, known as the Bucharest Nine, Blinken said the United States was committed to “consulting and in close coordination with all Transatlantic allies and partners. when working toward de-escalation through prevention, defense and dialogue,” State Department spokesman Ned Price said.

In addition, Blinken “underlined the United States’ steadfast commitment” to NATO’s Article 5, which calls for the joint defense of every member of the seven-decade-old military alliance, which was formed after World War II.

Ukraine is not a member of NATO but has petitioned to join the alliance for more than a decade, a gesture that has angered Russia.

Russia demands that NATO reject Ukraine’s membership and reduce its deployment to central and eastern Europe.

In a phone call Sunday, US President Joe Biden told Ukrainian President Volodymyr Zelenskiy that the United States and its allies would “take a firm stand” if Russia invaded Ukraine further. [mg/rs]