Another Chinese Manufacturer in Moto3, QJMotor Partners with Avintia Esponsorama 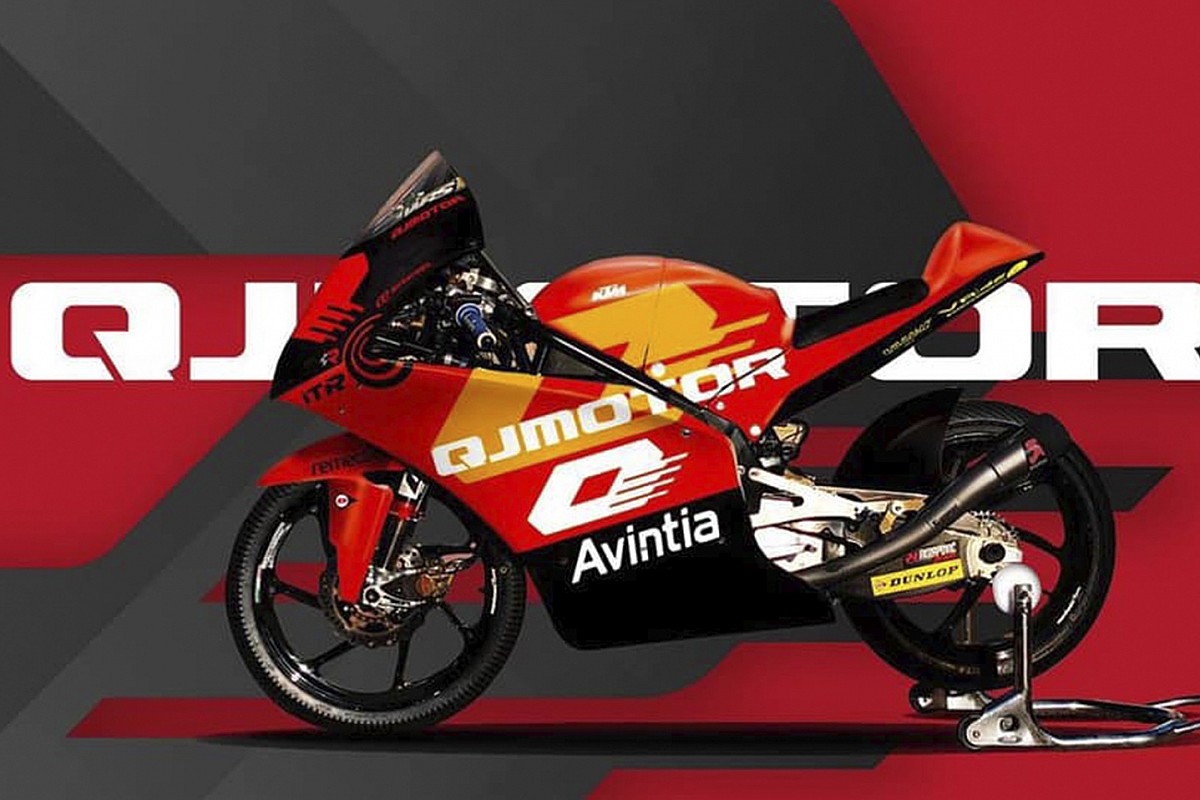 The announcement of the collaboration between QJMotor and Esponsorama Racing was released via social media accounts at Facebook on Tuesday (4/1/2022).

“QJMotor will compete in the Moto3 event of MotoGP, bringing together Team Esponsorama from Andorra and two outstanding young riders from the VR46 Drivers Academy,” read a statement.

Meanwhile, the partnership with QJMotor has been announced by Esponsorama Racing since the beginning of this new year.

“On the first day of 2022, we are very pleased to introduce our new partner: QJMotor from the Chinese motorcycle brand,” the squad wrote on its social media account at Instagram.

“QJMotor has always been committed to producing high-quality motorcycles with Chinese characteristics. We hope that in the 2022 season, we can work together with QJMotor to achieve good results in the MotoGP arena!”

And just like CFMoto, QJMotor will not build motorcycles. The manufacturer, which was founded in 1985, will carry out rebranding KTM brand.

According to the manufacturer’s official website, the headquarters of Zhejiang QJMotor Co., Ltd. is located in Wenling City, Zhejiang Province. This company under the Geely Group specializes in Research and Development and the construction of motorcycles, engines and key components.

QJMotor’s products cover a wide range of motorcycles. Ranging from regular 110cc scooters to 1130cc racing cars. The company has led the trend of domestic large displacement motorcycles and its products are exported to 130 countries and regions.

Hundreds of Motorists Stuck in Snow Near Washington DC

Water Is Called The Best Drink For People With Type 2 Diabetes |nitoba.com