Poll: A Year After the Capitol Hill Attacks, Americans Concerned About Their Democracy 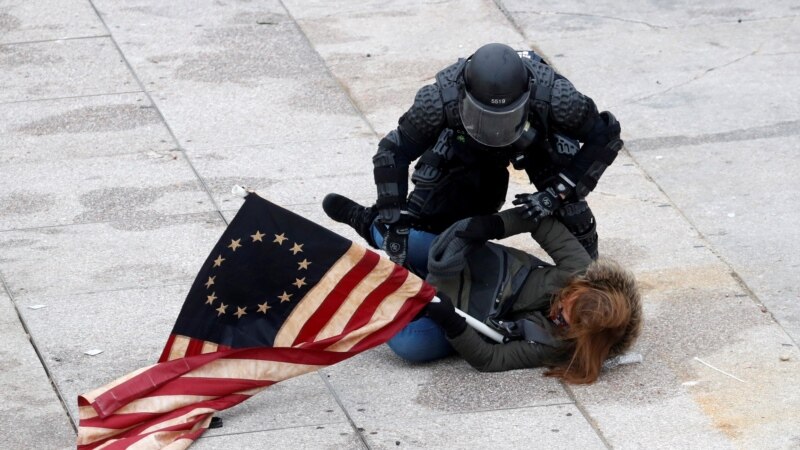 A year after the violent attack on Capitol Hill, Americans are still deeply concerned about the health of their country’s democracy. The results of two polls released Sunday, showed about a third of Americans say violence against governments is sometimes justified.

The January 6 attack on Congress, led by supporters of Donald Trump, was a “sign of increasing political violence,” and American democracy “at threat,” according to two-thirds of those polled for the CBS News poll. Meanwhile, Americans’ “pride” in their democracy has fallen sharply, from 90% in 2002 to now 54%, according to a Washington Post/University of Maryland survey.

In the run-up to the Jan. 6 anniversary, polls show particular cause for concern. CBS found that 28% of respondents believed force could be used to defend election results. While 34% told the Washington Post that violence against the government is sometimes justified. This is the largest percentage in decades.

The results of the two polls underscore the seemingly almost irreconcilable views that divide American society. President Joe Biden, who took office 14 days after the attack, vowed to address the divide. [ka/ab]