After December 30, 2020, VR46 announced Mooney as the main sponsor. Now, on Monday (3/1/2022) today, Mooney VR46 Racing Team has finally been officially introduced to the public.

“I’m happy they are on our side from the season to come. An Italian company like Mooney, a leader in the field of payments and with them, we share the strategy of developing young Italian talent along with research for constant performance improvement,” said Valentino Rossi as team owner in a written statement.

“Mooney, in addition to being our Team Principal Sponsor in the MotoGP and Moto2 World Championships, will also join us at the VR46 Riders Academy as well as in my first four-wheel racing season.” 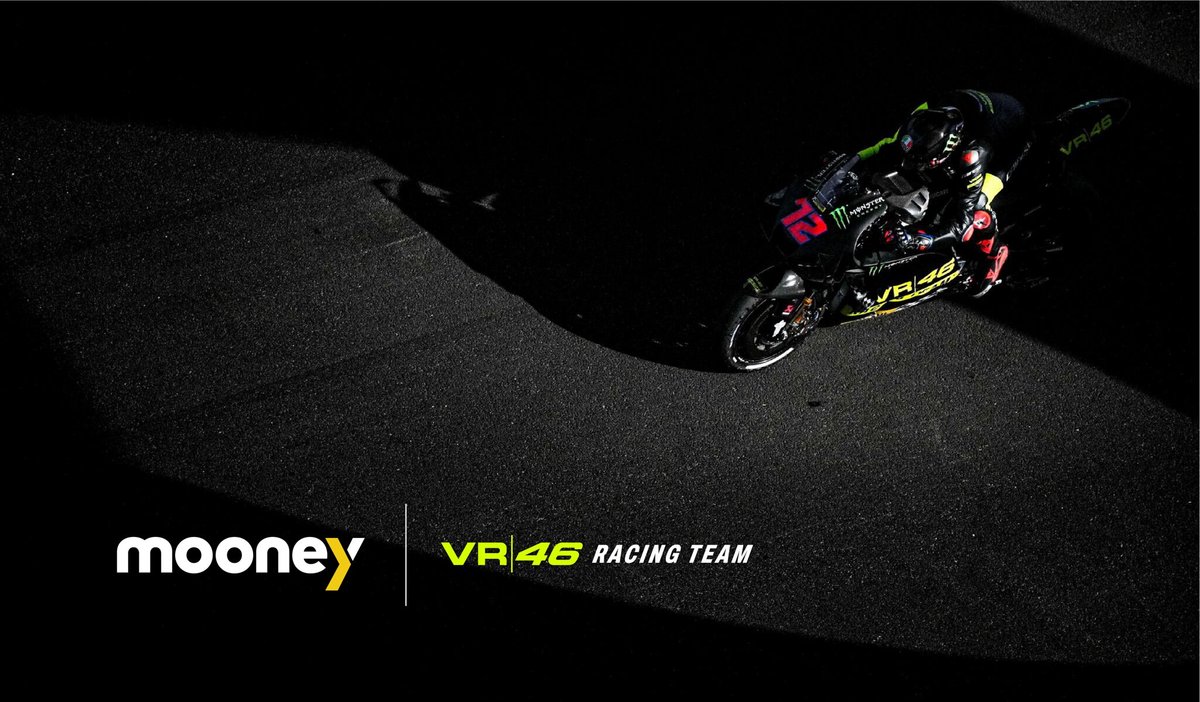 Acting as Team Director is Alessio “Uccio” Salucci. Then, the position of Team Manager was occupied by Pablo Nieto. Meanwhile, Luca Brivio was promoted to Team Manager in the Moto2 category.

As is well known, VR46 has entered into an agreement with Ducati. Marini and Bezzecchi will race the Desmosedici GP21.

In the Moto2 class, Roberto Locatelli was announced as coach of the youth riders along with Jairo Carriles, who is in charge of the Celestino Vietti Ramus crew. Occupy pPosition crew chief Antonelli is Danilo Angeli.

“We are very proud of the path that took us to our MotoGP debut. Mooney VR46 Racing Team is nothing more than an evolution of the project that started, almost eight seasons ago, the partnership with Sky Italia which led us to conquer the Championship in 2018, the Team title in 2020 and is now the reference Team in the lower Championship categories,” said Salucci.

“We have chosen the right people, imbued with the same commitment and passion. Our drivers have the potential to achieve something great and keep us entertained.

“We are confident that we will soon reach the level of the most competitive team. A common goal also in Moto2 where we want to remain one of the reference teams in the category.”

Mooney’s CEO, Emilio Petrone, welcomed the collaboration between his company and VR46. The union of the two parties is like an affirmation of the status of the protagonist in the field of payments and mobility services.

“Speed, safety, innovation and the ability to adapt to the evolving needs of customers are the common values ​​shared by Mooney and the VR46 Racing Team, who bring Italian excellence, talent and technology around the world in some of the most competitive sporting contexts. , ” he said.

IMSA Conference 2021, Still Interested Even though Challenged by the Pandemic