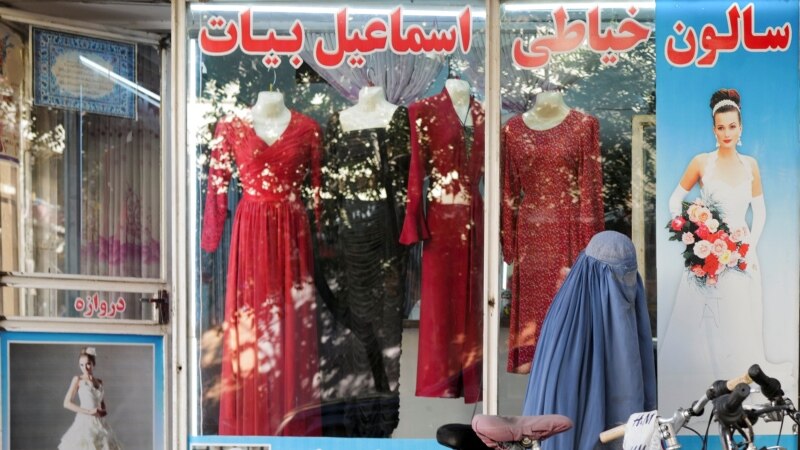 Clothing shops in Afghanistan’s Herat province have begun removing the heads of the figurines, according to a new directive by the Taliban’s ministry of Islamic guidance.

Obeidullah Yari, a local business leader, told VOA on Monday that about 20 percent of shops in the provincial capital, also known as Herat, had complied with the rule to avoid punishment.

The Ministry for the Promotion of Virtue and Prevention of Crime, which is responsible for implementing the Taliban’s interpretation of Islam, last week announced that statues should be removed because they are considered insulting according to Islamic teachings. The ministry warned that those who violated would be punished.

Mall owners and clothing dealers were initially critical of the Taliban’s directive. They told Afghan media that the statues were also used for fashion shows in other Islamic countries. But Yari said shop managers are now removing the heads of the statues.

Aziz Rahman, head of the provincial service, told local media that he ordered shop managers to remove the head of the display statue because it “is an idol.” He explained that Islam forbids the worship of idols. [vm/lt]

US Introduces Resolution on ‘Fake’ Referendum in Ukraine

National Police Chief: We Are Not Perfect yet, but Promise to Continue to Improve