News : Wow! A Child Uses His Father’s Credit Card To Top Up Genshin Impact As Much As 285 Million Rupiah! | GameBox

Wow! A Child Uses His Father’s Credit Card To Top Up Genshin Impact As Much As 285 Million Rupiah! 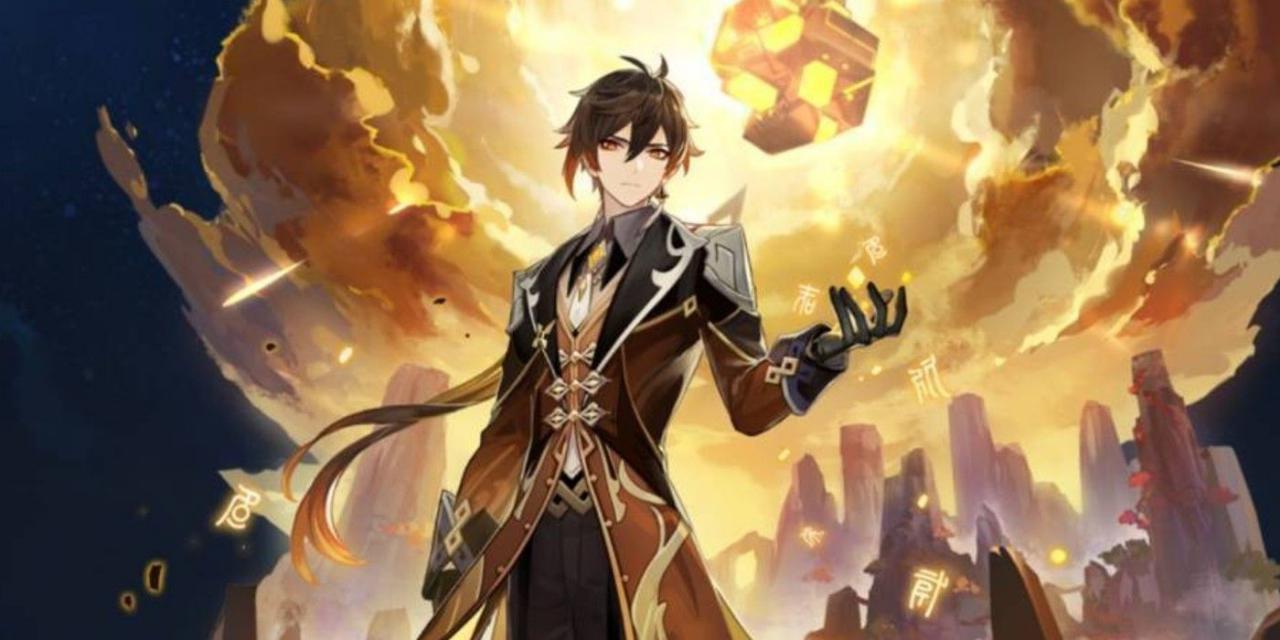 Lim Cheng Mong must have been very surprised to find out that he had a credit card bill of over 20,000 USD (approximately 285,340,000 Rupiah) with nearly 90 transactions that he was not aware of. After finding out, it turned out that the bill came from his daughter who used her credit card to make purchases at Genshin Impact through her Grab account.

Reporting from The Straits Times, the 18-year-old girl used a Grab account that was linked to her father’s credit card which was actually intended for the child’s transportation. Instead of traveling, his son uses it to top up that many games in a month. 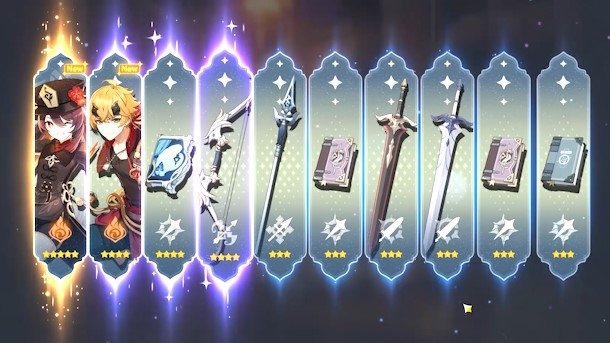 Fortunately, the credit card company has helped him to return about 10,000 USD from the amount billed. Indeed, the Gacha mechanism is very attractive to always do, including with continuous top ups. But of course there must still be a responsibility to know the limits of each user.

White House Urges Citizens to Be Aware of New Variants of COVID, Pushes for Boosters