0
SHARES
0
VIEWS
Share on FacebookShare on Twitter
After six years, Fate/Grand Order finally implemented a pity system for its gacha banners. Prior to this, there was no surefire way to get SSR on the banner, no matter how much Saint Quartz or how much money you spent. The pity system in Fate/Grand Order will be active on the 330th roll. 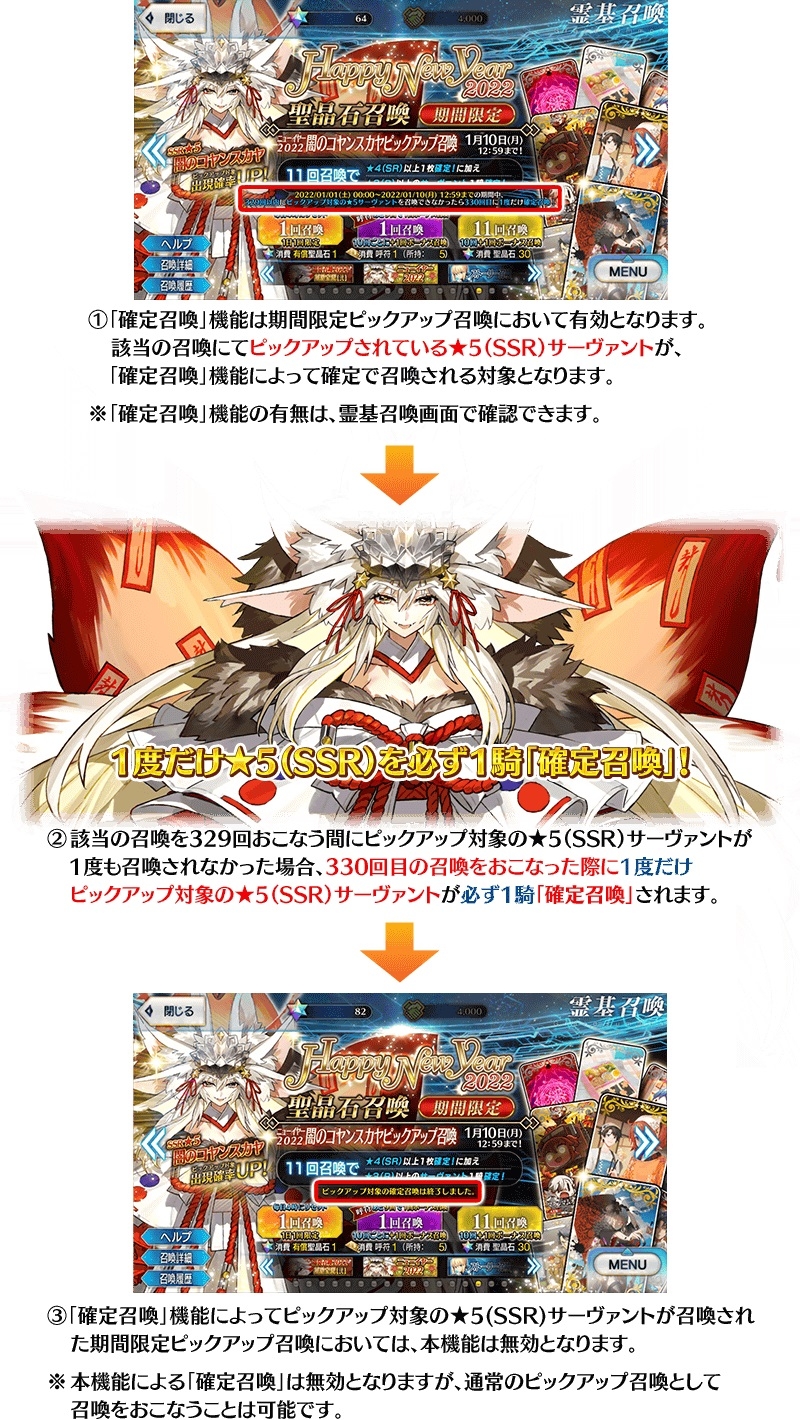 You can check your pity number on the banner where you gacha. Pity can only be used once, and will not be carried over to other banners. If you withdraw the SSR before 330 rolls, the pity will be reset (Same as Genshin Impact). That meant people trying to maximize a certain Noble Phantasm Servant would have to obtain another four copies by their own luck.

US Secretary of Defense Lloyd Austin has COVID-19