Ducati did fail to bring its riders to become MotoGP world champions in the 2021 season, with Fabio Quartararo managing to get his first title after consistently performing on the Yamaha YZR-M1.

Although Yamaha showed consistency throughout the season. However, attention was distracted by the strength displayed by the Ducati riders.

The reason is, of the six motorbikes that were revealed, five of them managed to get at least two podiums. This includes Enea Bastianini riding a Ducati Desmosedici GP19, a motorcycle two years his senior.

This was also shown by Francesco Bagnaia’s slick appearance, and the three Ducati motorcycles that dominated the final MotoGP 2021 series in Valencia.

Poncharal hopes his new drivers, Remy Gardner and Raul Fernandez, learn a lot from rider Ducati that appears very fast, even in its first season.

“When Bagnaia set the fastest time in the morning, two of our drivers were doing a photo session with Dorna Sports,” said Poncharal as reported by Speedweek.

“I can’t deny that Pecco had a really good time, even he was surprised.

“We have seen that Pecco and Ducati are a combination of great riders and good bikes in the last six races of the 2021 season.

“Obviously, the new Ducati engine is very impressive, but KTM also continues to work hard. But Ducati will be the benchmark in 2022.

“But KTM collected very valuable information from the four riders and Dani Pedrosa during the test. I firmly believe KTM will benefit from this input. Hopefully they will bring special weapons for the Sepang test in February.” 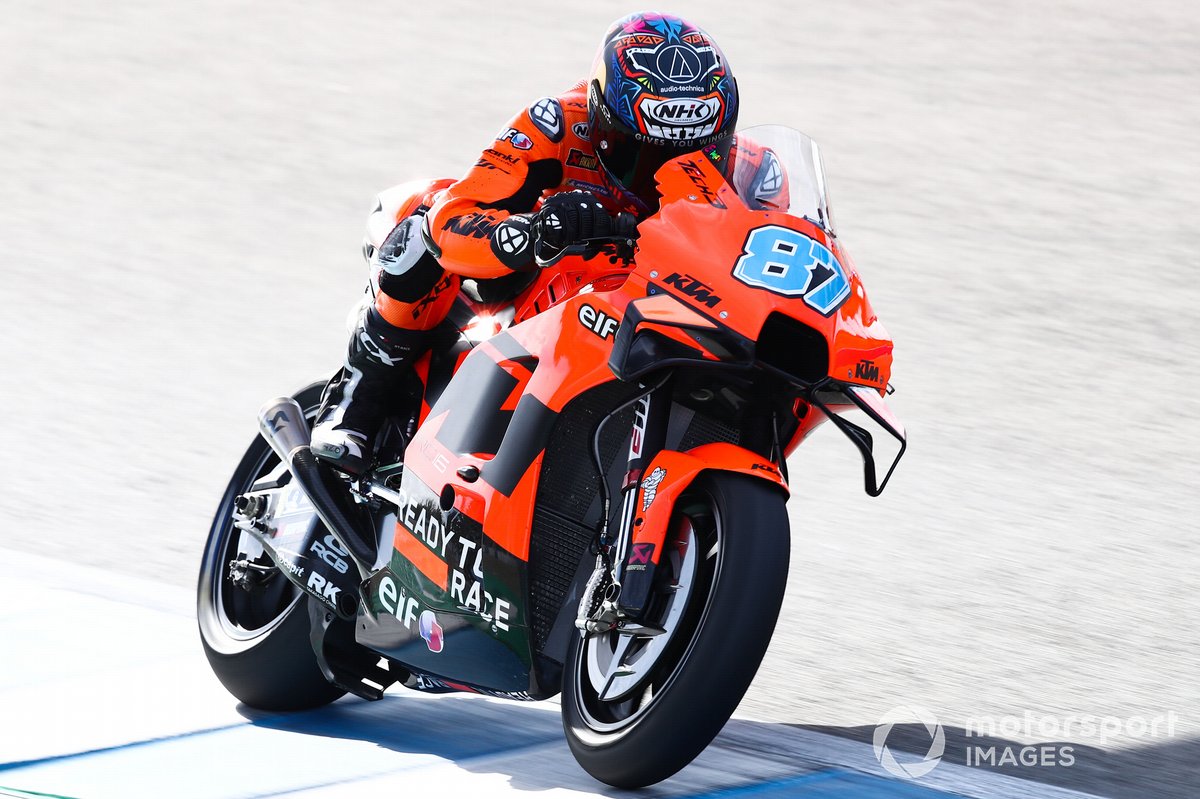 In January, the 2022 KTM engine will be assembled in the Innviertel region of Upper Austria and will be shipped directly from Austria to Malaysia for pre-season testing.

The engine that is being developed is expected to be able to fix the problems experienced by KTM drivers throughout 2021. In particular, it can be friendly with two rookie in order to be directly competitive.

“I have seen Remy and Raul on a MotoGP bike with us. A total of three days while in Misano and Jerez,” said Poncharal.

“After the first day of testing, I believe our two riders have proven themselves to be good MotoGP riders.”

At the test at Jerez a few months ago, Raul Fernandez and Remy Gardner were still outside the top 20, barely two seconds away from the fastest.

Comparison of China vs. US Military Strength After Pelosi to Taiwan

US Official: States Soon to Get More Monkeypox Vaccine