The owner of the Leopard Racing Team, Flavio Becca, is a former contractor who thanks to his persistence has now become a successful real estate entrepreneur in Luxembourg.

It was this work ethic that made him successful and quickly led Leopard Racing to become one of the elite teams in the Moto3 World Championship since its debut in 2015.

In Moto3 2019, Leopard won two titles at once: the rider on behalf of Lorenzo Dalla Porta and the team. Both Mir and Dalla Porta won by using Honda motorcycles. 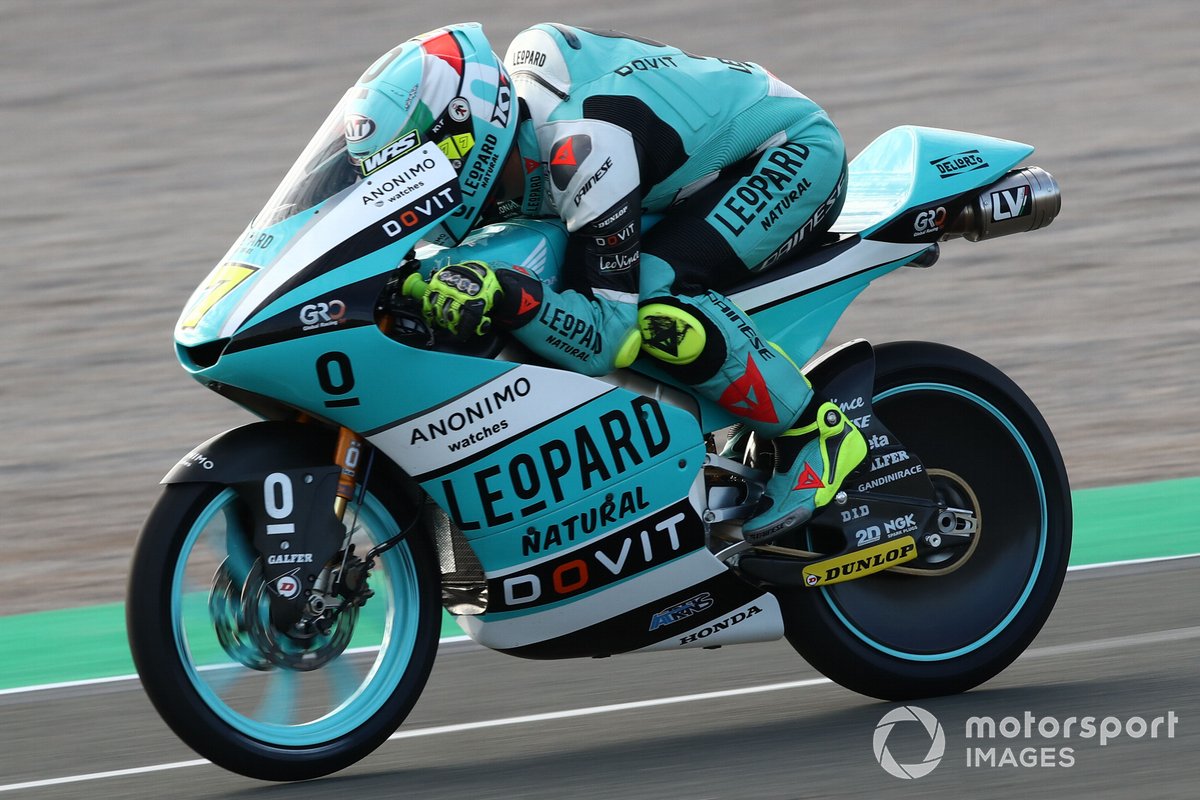 In Moto3 2021, still relying on the Honda NSF 250RW, Leopard Racing again showed its fangs in the quarter-liter motorcycle class. Had stumbled at the start of the season, Dennis Foggia was finally able to win a total of five wins.

Unfortunately, Foggia finally had to settle for finishing in second place in the final Moto3 drivers’ standings while recognizing the superiority of Pedro Acosta (Red Bull KTM Ajo). Since Acosta will be competing in Moto2 next year, Foggia has a great opportunity to win the Moto3 title in 2022.

At the turn of the year, the Leopard Racing Team was again highlighted in Italy due to Flavio Becca’s decision to acquire Circuito Internazionale di Viterbo which is located approximately 90 km north of Rome, the capital of Italy, but belongs to the Lazio region.

With a bid of more than 2 million euros, Becca won the auction at the Viterbo court to own the circuit.

Currently, because it is still a track for karting (go-kart), the Viterbo Circuit only has a length of 1.3 km. As quoted GPOne.com, it is planned that this circuit will be expanded and extended up to three times its current state.

To achieve this target, Becca reportedly also purchased several hectares of land around the circuit. In the medium term, he plans to build a racing academy there and wants to make it one of the best in Italy.

For the record, in 2020, Leopard Racing wants to go down in the MotoGP World Championship. A plan was drawn up and Avintia became the team to work with. Unfortunately the plan foundered.

Previously, Becca had also negotiated with Forward Racing in the fall of 2015 to acquire the team. Again, the plan did not go smoothly.

Currently, there are no vacant slots for MotoGP 2022. The Aprilia factory team is starting to run on its own after seven years of working with Gresini Racing. Gresini itself became an independent team by cooperating with Ducati as a motorcycle supplier.

Poll: A Year After the Capitol Hill Attacks, Americans Concerned About Their Democracy