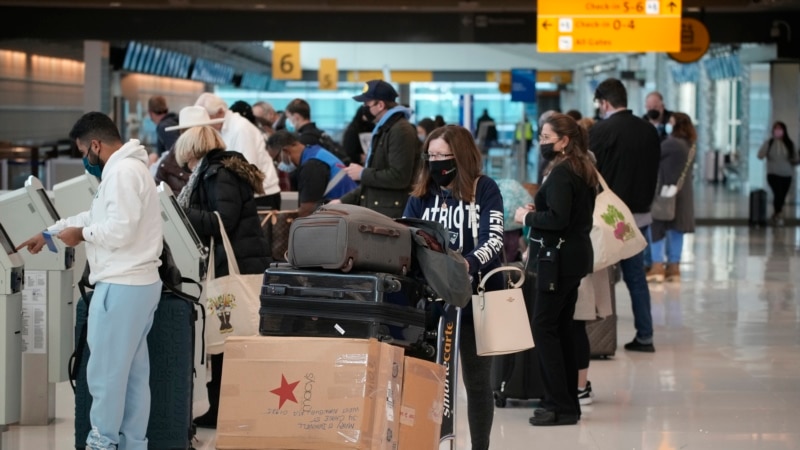 For many airline passengers, the new year is filled with frustration.

According to flight tracking site FlightAware, on Saturday (1/1) afternoon on the East Coast of the United States (US), more than 2,500 US flights and about 4,300 worldwide were canceled.

The number is the highest number of cancellations in the US since before Christmas when airlines began blaming understaffing for more and more crew members contracting COVID-19. More than 12,000 US flights have been canceled since December 24.

But the disturbance that occurred on Saturday (1/1) was not only caused by a virus. The freezing weather caused 800 flights to be canceled at Chicago’s O’Hare Airport and more than 250 at Midway Airport. The weather forecast said the area would be covered in snow as high as more than 22 cm.