0
SHARES
0
VIEWS
Share on FacebookShare on Twitter
It seems that the end of an era has arrived for web toon readers. Solo Leveling, one of the biggest series launched from South Korea has ended. After debuting in July 2016, the hit manhwa has come to an end, and the Internet is panicking over its released ending.

For those who read Solo Leveling, the ending is not surprising. The finale has been a long time coming, and creator Chugong kicked off the comic’s ending with a big battle. Of course all Solo Leveling fans are processing the ending of the story, and some have been let down by the quiet closing. 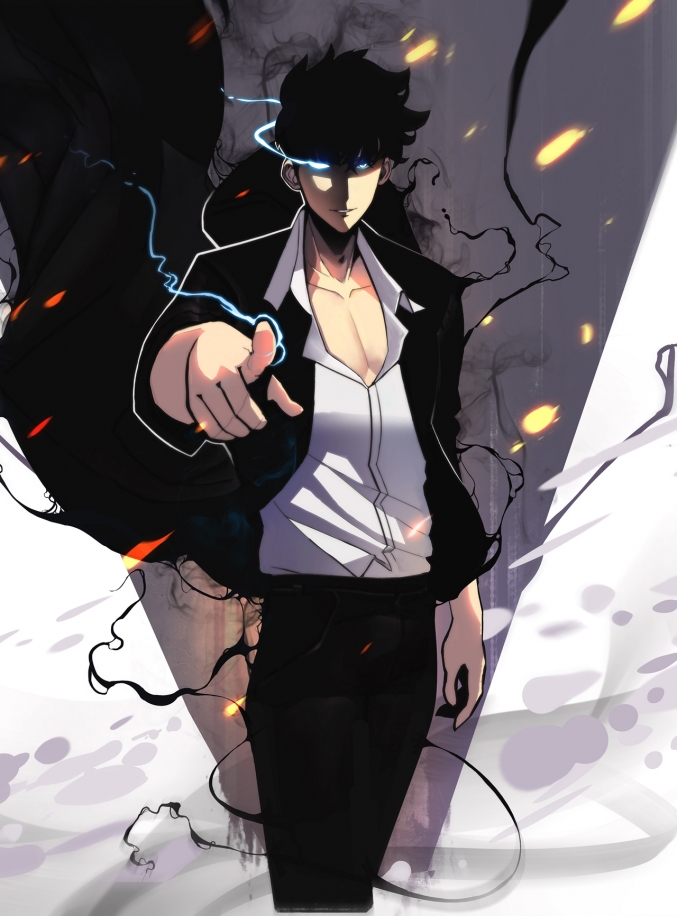 Even so, there is no additional news regarding how Solo Leveling will be in the future. A live-action drama is being produced for the manhwa, and Solo Leveling has even inspired a video game by Korean developer Netmarble Corp.

In North America, Yen Press has begun publishing the hit manhwa in English, and fans are still petitioning the manhwa for an anime adaptation.

Herve Poncharal: Now it's not strange that the satellite team racer wins MotoGP