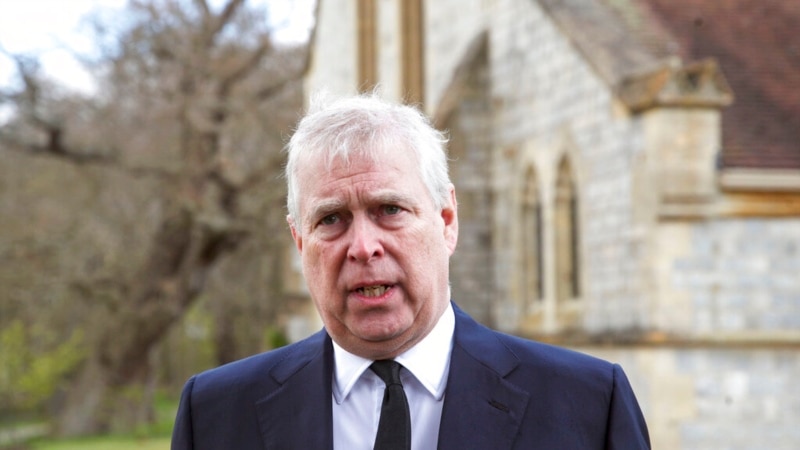 A judge has dismissed Prince Andrew’s efforts to dismiss a lawsuit by claiming that a woman who claims to be molested by Andrew when she was 17 is not domiciled in the United States.

Judge Lewis A. Kaplan rejected the prince’s lawyers’ argument that Virginia Giuffre had to give a statement of her domicile before any information regarding the case could be provided by lawyers.

The prince’s lawyer, Andrew Brettler, has said the suit is baseless. [vm/ah]

Economic crisis worsens, thousands of children in Sri Lanka are at risk of death

KTM is a big investment to develop young racers