Israel Signs $3.1 Billion Deal to Purchase US Helicopters and Tankers 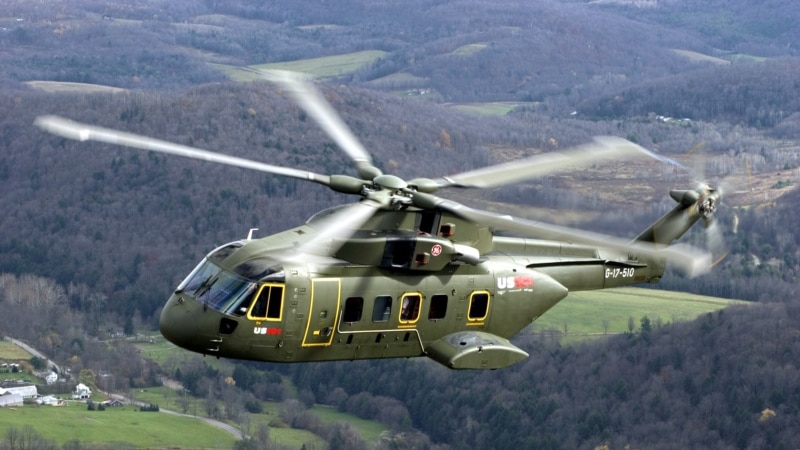 Israel’s Ministry of Defense said Friday (31/12) that the total value of the transaction was estimated at around $3.1 billion.

The deal, which was signed Thursday, is part of upgrading the capabilities of the Israeli air force and includes an option to purchase an additional six helicopters, an Israeli Defense Ministry statement said.

The ministry revealed that the first deliveries of a number of helicopters to Israel will occur in 2026. Brigadier General Shimon Tsentsiper, head of procurement for the Israeli Air Force, told Israel Army Radio Thursday that the ordered refueling aircraft would not be delivered before 2025.

He said Israel was seeking to request an accelerated delivery of the KC-46s, and would likely seek to acquire the four aircraft in the future.

Israeli media speculated that refueling planes could be crucial to carrying out air strikes against Iran’s nuclear facilities. Tsentsiper said the air force’s current refueling capacity was sufficient to carry out its missions. [ab/ka]

VIDEO: Seconds of the Rescue of the Sinking Ship in China

The last 5 seasons, Yamaha tends to weaken in the second half of MotoGP