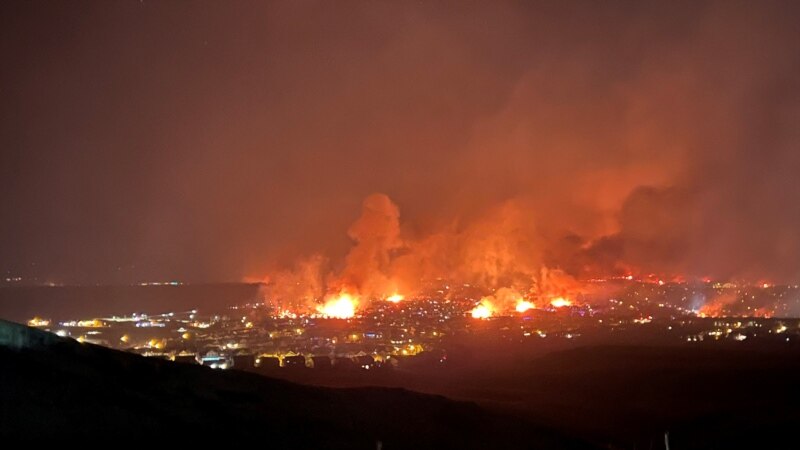 About 580 homes, a hotel and a shopping center were burned to the ground, while tens of thousands of people were evacuated in a blaze sparked by strong winds outside Denver.

Boulder County Sheriff Joe Pelle said so far one person had been injured, but did not elaborate on how badly injured or killed in the incident.

The forest fires engulfed some areas covered in orange skies on Thursday (30/12).

The city of Louisville, which has a population of 21,000 people, has been ordered to evacuate after residents of the Superior area, which has 13,000 people, were asked to leave their homes. The surrounding towns are located 20 miles northwest of Denver. [em/rs]

What is Youtube Vanced and the Risks of Using It |nitoba.com

News : Deden the MVP, Clay: When I’m in Regular Season, My Mindset Always Thinks My Opponents Are Easy! | GameBox