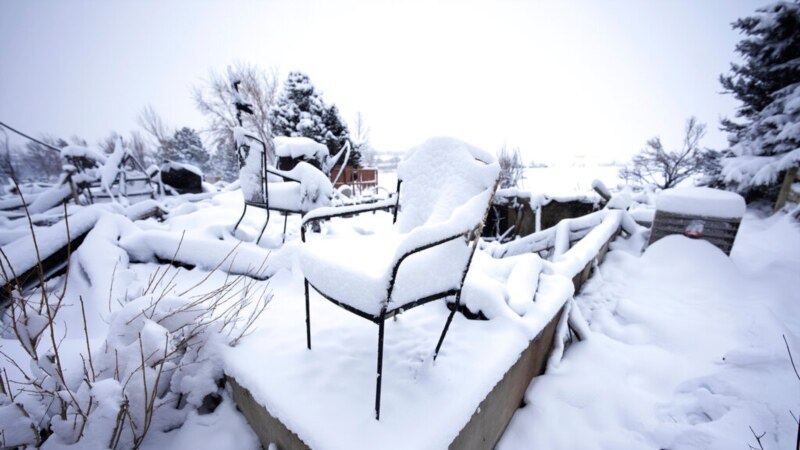 Boulder County Sheriff Joe Pelle also said Saturday that investigators were still trying to determine the cause of Thursday’s fire.

Officials previously estimated that at least 500 homes — and possibly 1,000 homes — were destroyed. They also announced on Saturday (1/1) morning that two people were missing. The fire scorched the entire neighborhood between Denver and Boulder.

Authorities had previously said no one was missing. However, Boulder County spokeswoman Jennifer Churchill said Saturday that the error was caused by confusion as several agencies tried to control the emergency.

Pelle said officials were deploying teams to search for missing victims around the area. He said the amount of building debris and snow spilled more than 20 cm overnight, complicating the terrain. [vm/ft]

News : miHoYo Finally Gives An Official Announcement Of Yae Miko's Presence, Have You Saved Primogem To Pick Him Up? | GameBox