Ducati closed 2021 with a big smile. They dominate in MotoGP, both factory teams and satellite teams.

From the factory team alone, Ducati has collected 14 podiums, nine from Francesco Bagnaia and five from Jack Miller.

However, the Italian manufacturer failed to bring home the drivers’ championship title, after Fabio Quatararo won with Yamaha.

The title race between Quatararo and their driver, Bagnaia, lasted until the end of the season.

However, Quatararo does have a big advantage in the standings, which makes the chances of Bagnaia championing very small.

Seeing this, Dall’Igna then said that Yamaha will be his toughest rival in the 2021 season. It is possible that the Japanese manufacturer will again become Ducati’s main rival in the next few years.

“It is difficult to always read the competitive map and the plans of other teams. But I think Yamaha is currently our toughest rival. They have a good rider in Fabio Quatararo,” said Dall’Igna quoting Speedweek.

“They helped Fabio become world champions. So they will certainly be the benchmark for a strong team next season.

“We have done our job well in 2021. That alone has satisfied not only me, but all the fans, riders, crew and team management.” 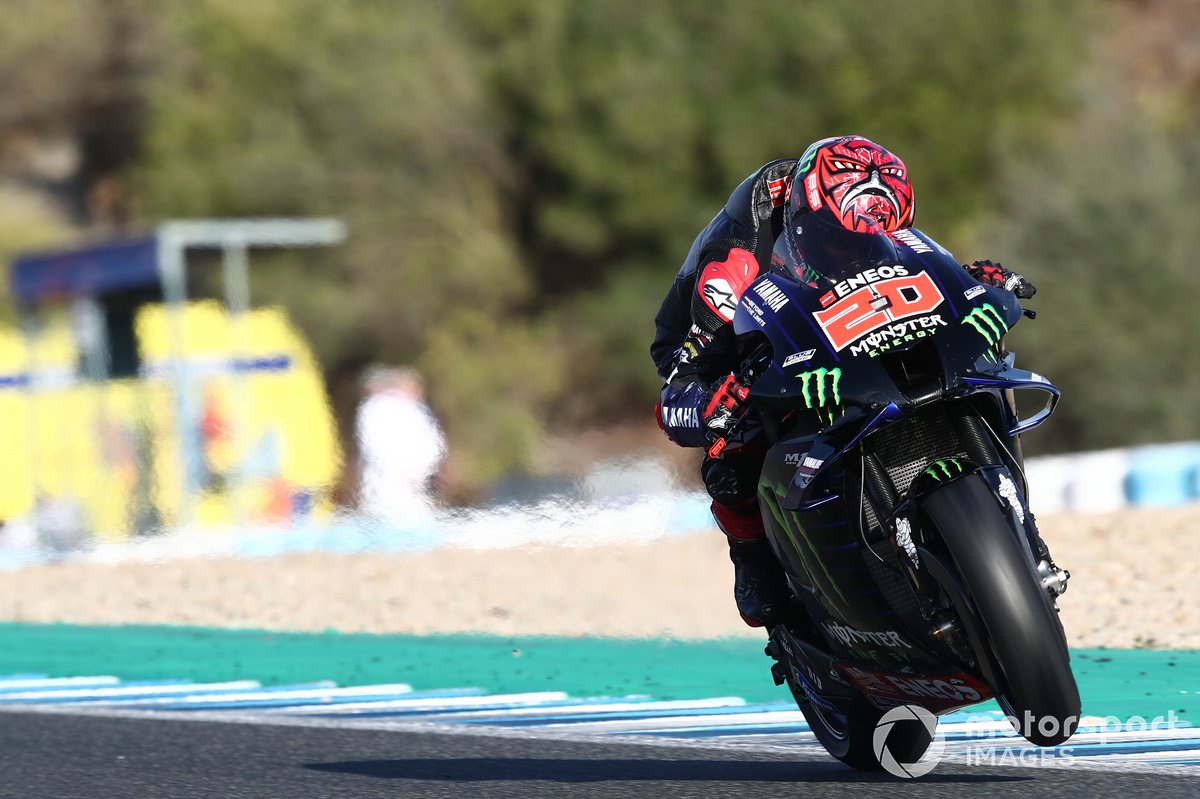 Dall’Igna did not mention Honda as his main rival considering that their performance in 2021 was indeed tough.

Marc Marquez, who had just recovered from injury, couldn’t speak much either. Meanwhile Pol Espargaro needs more time to adapt.

Honda is indeed considered too dependent on Marquez’s performance in recent years. That’s why when the Spaniard is absent, they can’t do anything.