Rossi officially ended his professional career in motorcycle racing this year, by making his final race in Valencia on November 14, where he finished in the top 10.

The Doctor, 42, says he had the strongest season yet and is proud of what he has achieved.

After earning the 125cc and 250cc titles, Rossi moved up to the premier class in 2000, riding a Honda NSR500 with the Nastro-Azzuro Team.

“During this long career of mine, I have also had difficult moments. There were three unforgettable championships that defined my career. There are three titles that are the most important in my career.

After five successive titles, Rossi’s glory came to an end in the 2006 season, when numerous technical problems and accidents, some of which were not his fault, forced him to withdraw from the title race.

It was the first season with an 800cc engine, while Yamaha and Honda relied on an overly conservative concept and had a weakness with Michelin tires in many races.

However, Valentino Rossi bounced back in 2008 by winning the world title after being beaten two seasons in a row.

“Usually your career will end by then. But by changing tires to Bridgestone, I managed to make comeback, said Rossi.

“I fought Jorge Lorenzo, Stoner and Dani Pedrosa and managed to win two more championships. I feel it was the most important moment in my career.” 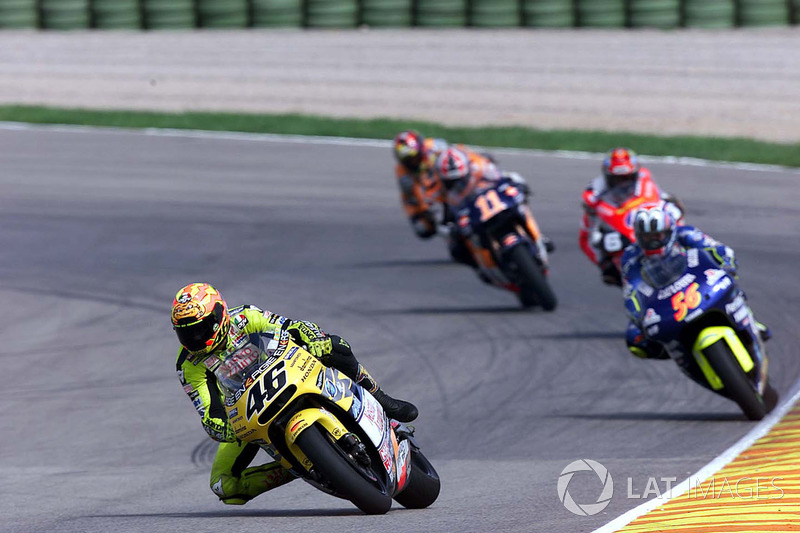 MU is mad, Ronaldo has asked for Maguire to be substituted from last season