Test Schedule for All Classes Before the 2022 Season Begins 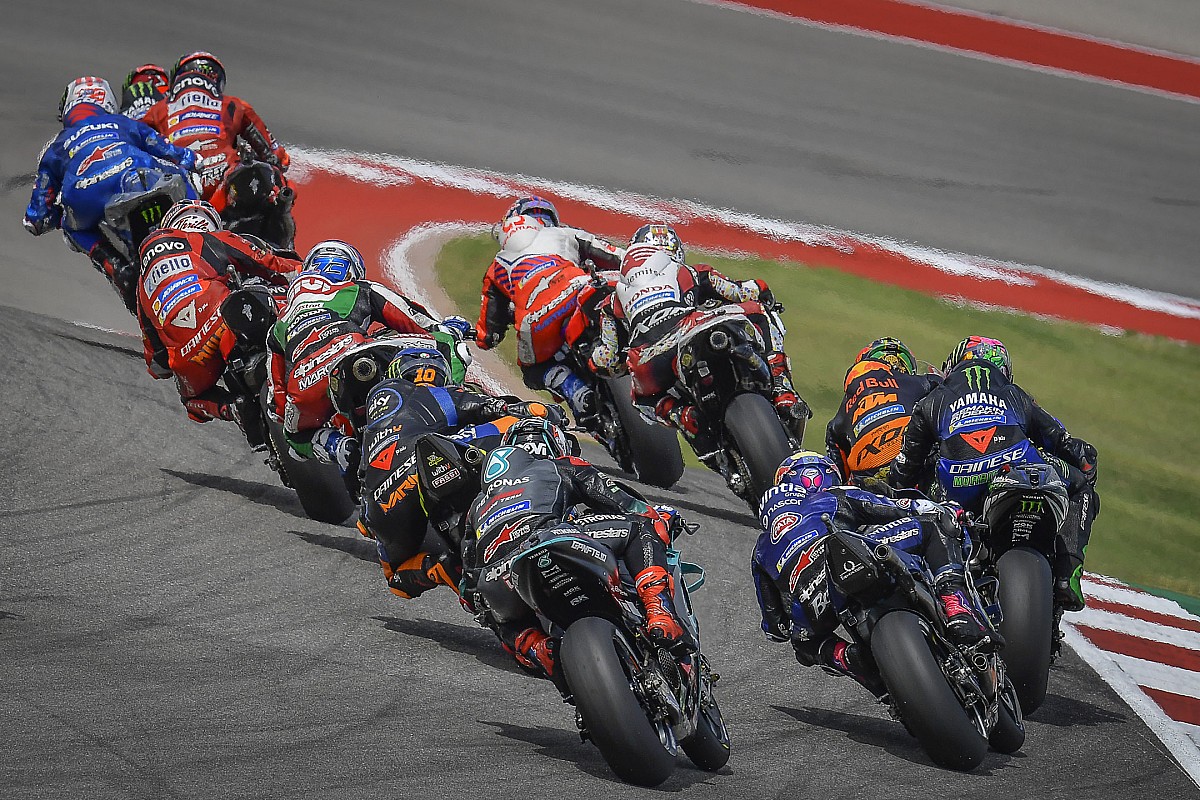 Before the first victory of the 2022 Motor Racing World Championship is up for grabs at the evening race at the Losail International Circuit, Qatar, March 6, all riders in all classes will undergo several more tests.

As is known, after the 2021 Motorcycle Racing World Championship finished in Valencia, Spain, on November 14, the premier class drivers immediately underwent the 2022 pre-season test in Jerez, Spain, four days later.

In the pre-season test for the MotoGP class which was held on 18 and 19 November, runner-up MotoGP 2021 Francesco Bagnaia (Ducati Lenovo) is the fastest rider.

In February, MotoGP riders will again undergo a series of pre-season tests for 2022. Starting on February 5-6 at the Sepang Circuit, Malaysia.

Next, February 11-13, they will try out a new track, Pertamina Mandalika International Street Circuit, in Lombok, West Nusa Tenggara, Indonesia.

In addition to the pre-season test, there are also shakedown test which will also be held in Sepang from January 31 to February 2. This test is only for test racers and debutants (rookie) MotoGP 2022, namely Remy Gardner, Raul Fernandez, Marco Bezzecchi, Fabio Di Giannantonio, and Darryn Binder.

Moto2 and Moto3 riders will also undergo a series of pre-season tests. In the test monitored by the Association of International Racing Teams (IRTA), they will do it at the Algarve Circuit, Portugal, on February 19-21.

Previously, the three-day Moto2 and Moto3 pre-season test schedule was planned to be held at the Jerez Circuit.

*Only racer examiner and rookie.

The last 5 seasons, Yamaha tends to weaken in the second half of MotoGP