0
SHARES
0
VIEWS
Share on FacebookShare on Twitter
The absence of Dwayne “The Rock” Johnson in Fast & Furious 9 is not without reason. All based on the internal conflict between himself and Vin Diesel as the main face of the “Racing” film series, while filming Fate of The Furious in 2017. Although it was rumored that the two had reconciled, it seems that now we have got the right answer. more accurate.

Through an interview with CNN, The Rock revealed that he firmly rejected Vin Diesel’s invitation to reprise his role as Luke Hobbs in the upcoming Fast & Furious 10. Although his 2018 spin-off Hobbs & Shaw was quite successful, he said “I talked to him [Diesel] that I will never return to the franchise.” 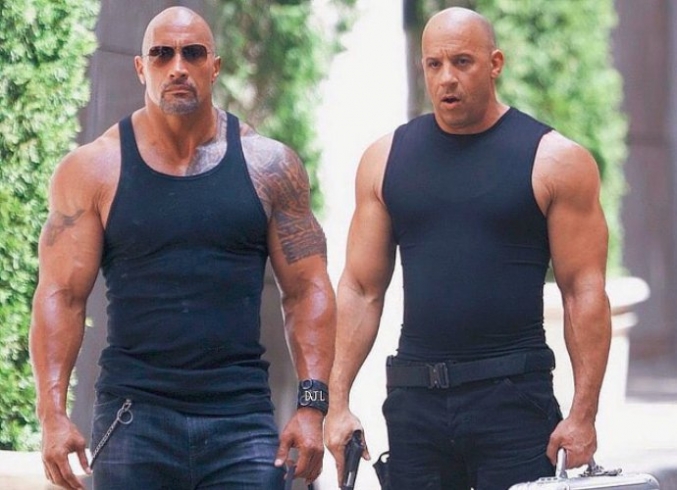 The Rock also revealed about Diesel that he really disliked his post on Instagram in November, and said the post was one of many examples of his manipulation. He really doesn’t like Diesel, who pleads with his son and even the late Paul Walker so that he can return in the latest sequel.

Even so, The Rock admits that he will always support the film production team and the actors and actresses concerned, and hopes that the next film series will be much more successful than before. He also believes that the Fast Universe in the future will always consistently entertain the audience as well as the fans.