MotoGP: Francesco Bagnaia refuses to be compared to Casey Stoner

Francesco Bagnaia is enjoying the Christmas and New Year holidays before starting his preparations for the 2022 MotoGP season with high hopes.

In 2021, Pecco, as Bagnaia is called, appears as rider best Ducati. His performances drew the spotlight, especially in the second half, when he became Fabio Quartararo’s only rival in the title fight.

He has won four of the last six races. But it can be said, Bagnaia is also often unlucky, due to technical problems or crashes, like in the Emilia Romagna GP.

In the end, he had to settle for closing the season as runner-up, while Quartararo became world champion. However, optimism for Bagnaia did not subside.

Ducati fans believe that the alumnus of Valentino Rossi’s VR46 Academy will be able to repeat the achievements of Casey Stoner in 2007, when he became world champion with the Borgo Panigale manufacturer.

As is known, Stoner is still listed as the only MotoGP champion from Ducati. No other rider has been able to win the title with the Desmosedici.

Noted, Valentino Rossi, Jorge Lorenzo, to Andrea Dovizioso failed to do so. However, with Bagnaia, optimism is even higher. Moreover, he is still 24 years old and has tremendous potential.

However, Pecco Bagnaia has a very different character from Stoner, and also riders like Troy Bayliss and Carl Fogarty, the two mainstays of the Italian manufacturer in the World Superbike (WSBK) event.

This makes Bagnaia reluctant to be equated with Stoner or Bayliss. However, the 2018 Moto2 world champion did not deny that he had the same goals as the legends.

“I am different from Stoner or Bayliss, but we are all racers and of course have the same goals. To win and be champions,” Pecco said in an interview with The print. 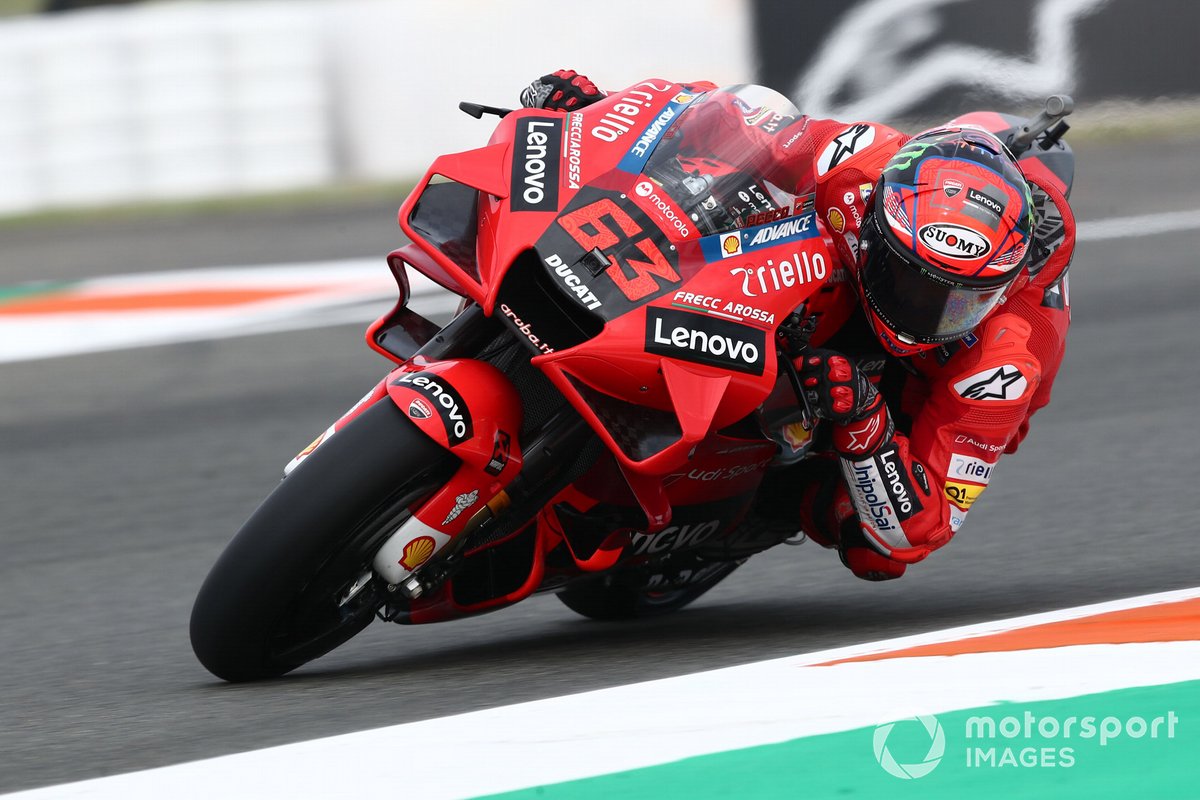 “Competition is of course different from everyday life. Talent is a form of madness that allows you to give more. It can lead you to win.

“In motorcycling, it has always emerged as the protagonist, even if racing has become increasingly demanding and has become based on athletic performance in recent years,” he added.

What is certain is that Bagnaia will be the favorite to win the title next season along with defending champion Fabio Quartararo and Repsol Honda star Marc Marquez. However, he said he didn’t feel any pressure.

“Fabio Quartararo will be more burdened because he won the title (MotoGP 2021). He’s definitely someone to beat, a great opponent to face,” Bagnaia said.

“In 2021, I made some mistakes, there were some problems too, all those things must not be repeated. Besides that, Ducati never put pressure on me. There is harmony, and this makes me feel at home.” 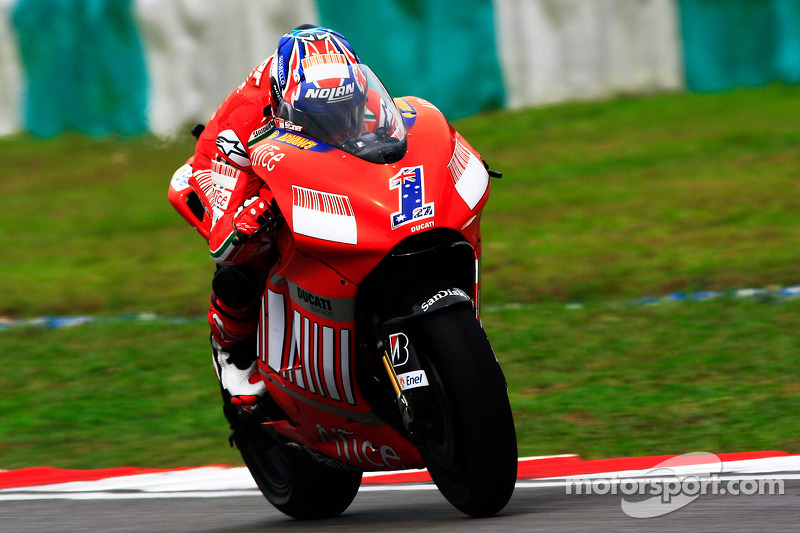