Suzuki failed to defend the MotoGP world title, after Joan Mir lost to Fabio Quartararo. Apart from having to give up the title falling into the hands of his rival, Spaniard was also unable to score a single victory throughout 2021.

Despite the nick that is arguably very disappointing, Sahara still tries to see Suzuki’s overall performance from a positive point of view. And that he found in the supporters of his team.

“Even though we don’t get on the podium as often as we would like, we feel so much support from our loyal fans,” he said in a blog in Suzuki magazine.

“I feel that Suzuki fans are different than other factory (fans) or teams. They are special.

“They were very enthusiastic, very excited. They really love us and we feel it. When the fans cheer for us, even I really feel it. So, for the riders, it (fan support) is on another level.” 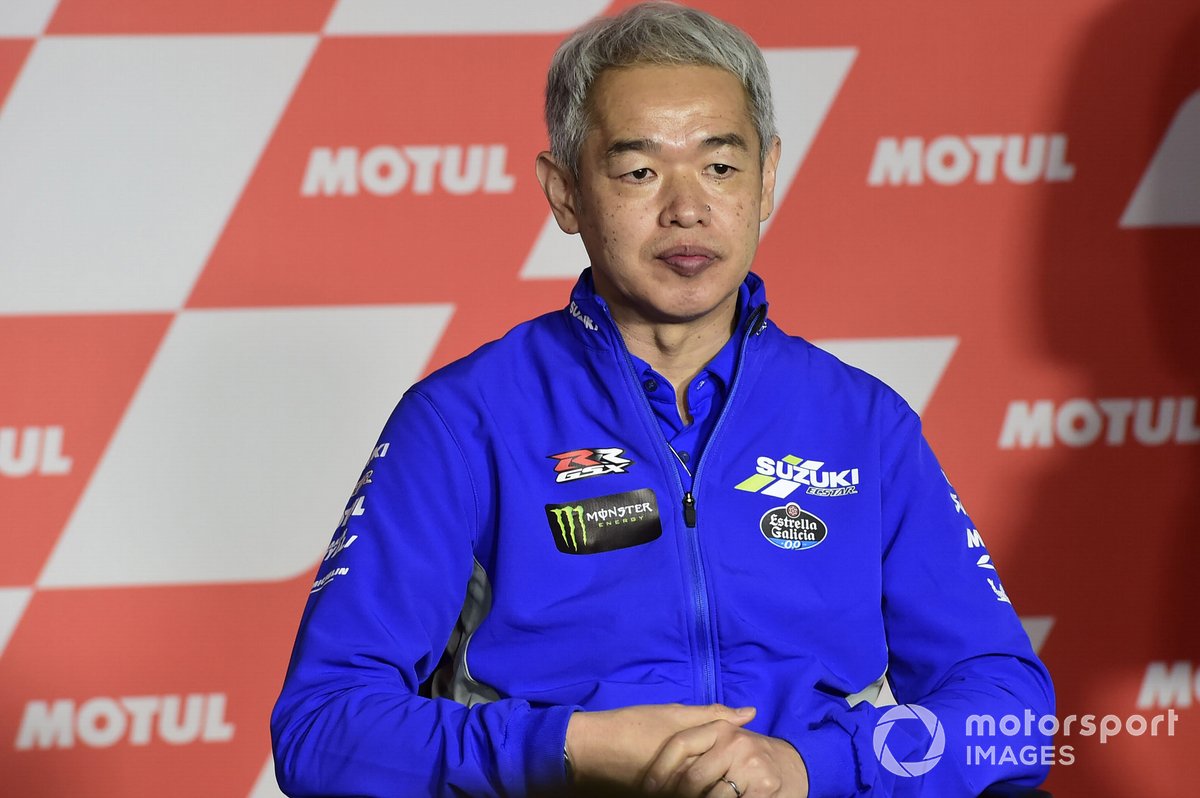 Furthermore, Sahara said, before starting the work of Team Director and Project Leader of Suzuki in MotoGP, he did not realize the importance of the cheers shouted by the line of fans.

“I can see they are enjoying themselves and that’s good. As I started attending more races, I understood how this cheer and support transmitted to the riders, crew and team.”

“Thank you for all of them, and let’s continue to cheer together in one unity!”

Suzuki will face MotoGP 2022, the second year without the presence of the former Team Manager, Davide Brivio. Nevertheless, Sahara remains confident that the Mir-Rins duo will be reliable again.

Sahara said, Mir has consistency, speed and is a smart racer. User number #36 is judged to be able to score strong results, even though he is being afflicted with bad luck.

“We are already planning how to put all those elements together again for 2022 and we fully believe in him (Mir),” Sahara said.

So, what about Rins? Sahara does not deny that rider this one is different. And the 2021 season has proven to be difficult for him.

“When he is focused, he is one of the most difficult drivers to beat. He has potential and speed, but sometimes he seems to struggle to show it,” said Sahara.

Biden Ready to Talk to Zelenskiy