Minimum age in Moto3 has changed, this is Marcel Schrotter’s opinion

The year 2021 can be said to be a dark year for motorcycle racing. Various accidents that resulted in death occurred in the low category of two-wheeled racing.

Starting from the accidents experienced by the late Jason Dupasquier in Moto3, Hugo Milan in the European Talent Cup and Dean Berta Vinales in the World Supersport 300. These three major accidents occurred in a matter of months.

Various factors are said to be the cause of the incidents above. One of them is the age of the racers who are very, very young.

Therefore, the FIM and two-wheel promoter Dorna decided to change the minimum age for drivers in the lower class championships. New drivers must be at least 18 years old starting the 2022 season.

Seeing this, Marcel Schrotter who had dropped in the Moto3 championship from the 2008 to 2012 season, said that the change had both positive and negative sides.

The positive side of the drivers will certainly be more mature during the race, while the negative side there will be a fairly large gap when the drivers are about to move up from the junior championship to the lower class championship.

“Obviously this change has its own positive and negative sides,” said Schrotter, who in the 2021 season is racing in the Moto2 class.

“On the positive side, the riders come to the championship with more experience, are more mature, both when involved in duels and when going in groups.

“Yes, the negative is that there will be quite a big gap when these riders want to move up from the junior championship to the lower class. But that doesn’t mean they won’t have a busy time waiting for promotion.

“Besides, in the junior class, the minimum age for racers has also increased to 15 years. So there are no more children aged 6 and under who have tried two-wheeled motorbikes on the streets. They also have to go to school and learn other things.” 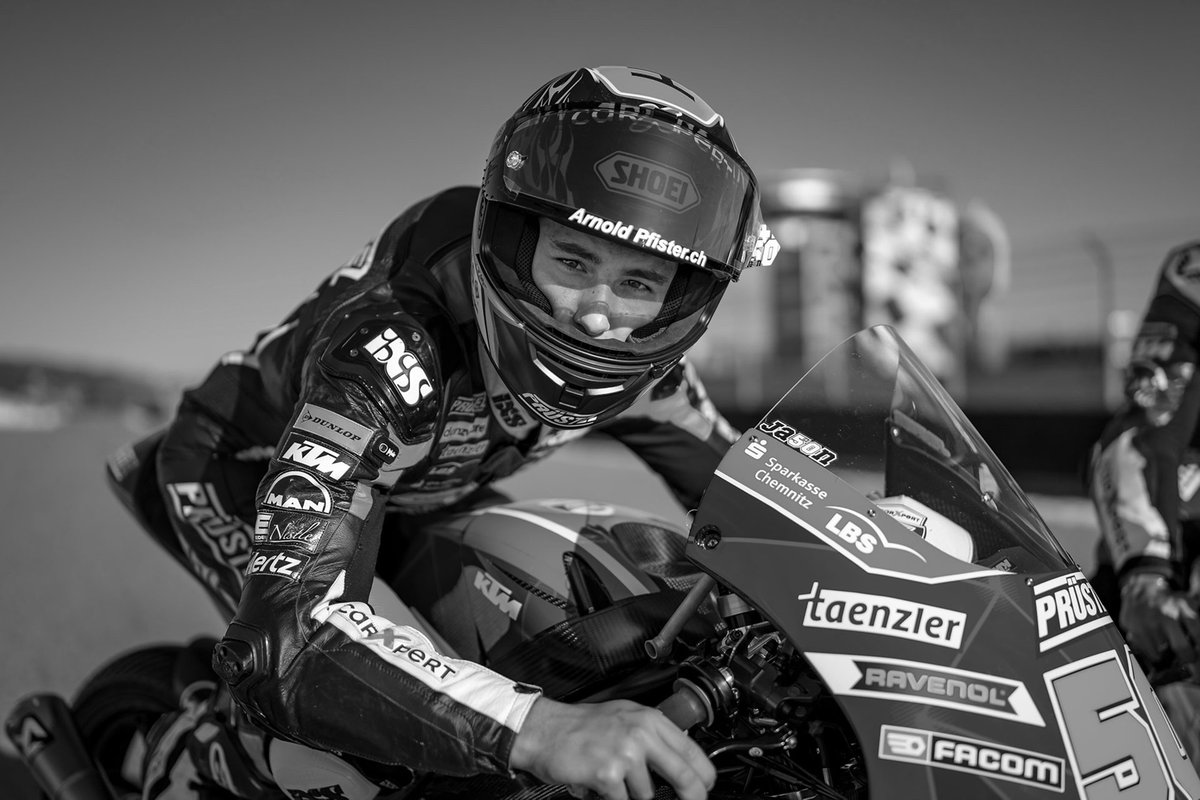 In addition to a relatively young age, low-class racers are judged by Schrotter to be too aggressive when driving. This made him worry too.

“Honestly I don’t want to blame people, but I feel Deniz’s (Oncu, Red Bull KTM Tech3) racing style is very aggressive, and that puts a lot of people at risk,” said Schrotter.

“Maybe Toprak Razgatlioglu’s popularity in World Superbike gave him a big motivation, but that doesn’t mean he has to go aggressively.

“Other drivers also need to be calmer, and I think that can only be done if they have experience.”