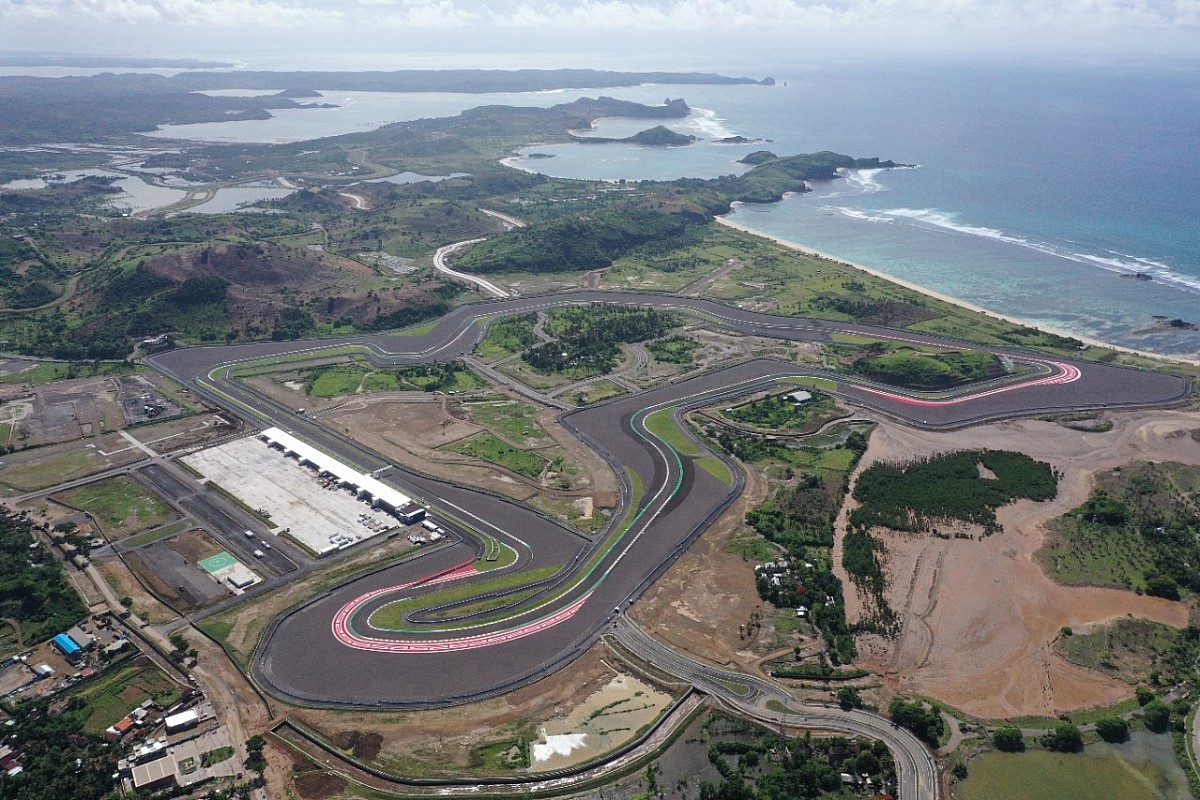 Fabio Quartararo and his friends returned to Lombok Island, for the real fight, on March 18-20. Indonesia is the second host, after the opening series in Qatar, March 4-6.

Of course, the return of the MotoGP title was greeted with great enthusiasm by lovers of the sport. The good news was conveyed by the promoter, Mandalika Grand Prix Association (MGPA), through his social media account.

Category General Admission and Standard Grandstand available from January 11. Tickets are further divided into daily and weekend which prices vary.

Daily pass for General Admission the first day is priced at IDR 115 thousand, the second day IDR 287,500 and during the race IDR 575 thousand. The price is a little cheap if you buy a weekend ticket, Saturday and Sunday, IDR 805 thousand.

Grandstan Standard is in the middle between the two categories. Daily pass for the first day, IDR 230 thousand, the second day IDR 747,500 and the third day IDR 1,150 million, while weekend pass IDR 1.725 million.

The tickets can be purchased on several sales channels which will be announced on January 5th.